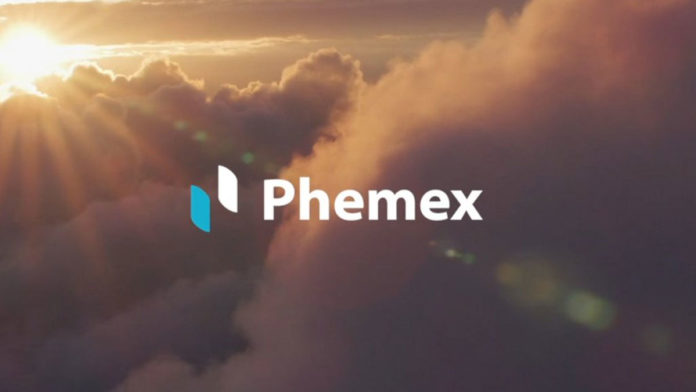 Phemex is a new cryptocurrency derivative trading platform with big claims. How big, you ask? Well first, its founders and core team are ex-Morgan Stanley employees with several years in combined experience of working on the financial institution’s systems.

To launch Phemex, they have worked for six months to bring the same amount of throughput and low latency to the cryptocurrency derivatives market. The name Phemex is reference to the Greek Goddess of fame and good repute Pheme. The founders are not shy of their former association to Morgan Stanley using their shared experience to tout their new venture.

Phemex was officially launched on Wednesday according to a press release seen by Reuters India which states that the platform is domiciled in Singapore. It is currently unregulated but should be soon under the Monetary Authority of Singapore (MAS) as the agency is seeking to bring the crypto derivatives markets under its purview.

“We are the first exchange to truly bring Wall Street level sophistication to the worldwide crypto derivatives markets,” said Phemex co-founder Jack Tao, who worked for 11 years with Morgan Stanley. “Our matching engine, trading engine, and risk engine were six months in the making, putting the platform technically on par with NASDAQ.”

Tao brought with him seven other former Morgan Stanley employees. 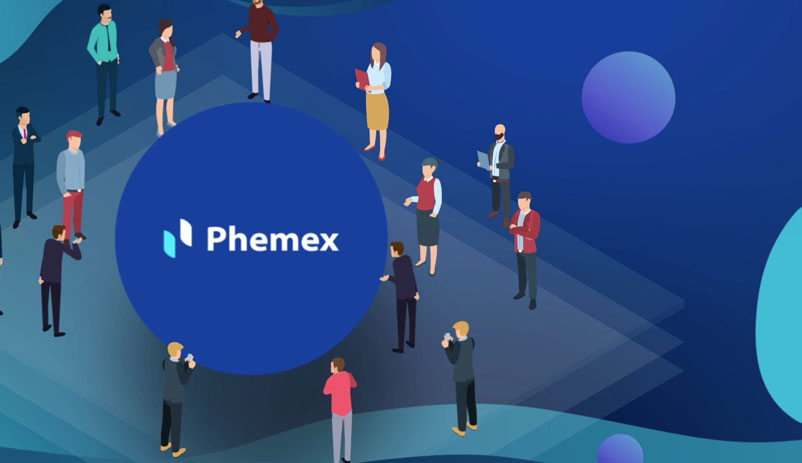 The new platform has been live since November 25th and has already on-boarded more than 2,000 members according to Tao who was speaking with the crypto press on Wednesday. His platform will be offering cryptocurrency perpetual contracts that are tied to leading cryptocurrencies Bitcoin [BTC], Ethereum [ETH], Ripple [XRP], Litecoin [LTC] and EOS.

Users have the option to trade on margin up to a leverage of 100 times. The platform has a claimed throughput of 300,000 transactions per second.

“We’re not just providing the functionality for trading. As executives from Morgan Stanley, we know what kind of ways, what kind of direction, or what kind of architecture can support high-frequency trading, stability, and low latency,” Tao stated in the interview with the press.

According to the Wednesday announcement, Phemex also offers a cold storage feature for its users which is offline storage for cryptocurrency assets with added security. The platform has trading fee of -0.025% for market makers and 0.0075% for the takers. According to Tao, they are targeting to process at least 20,000 registrations for the first six months of operation. The platform will be closed off to users from the United States.