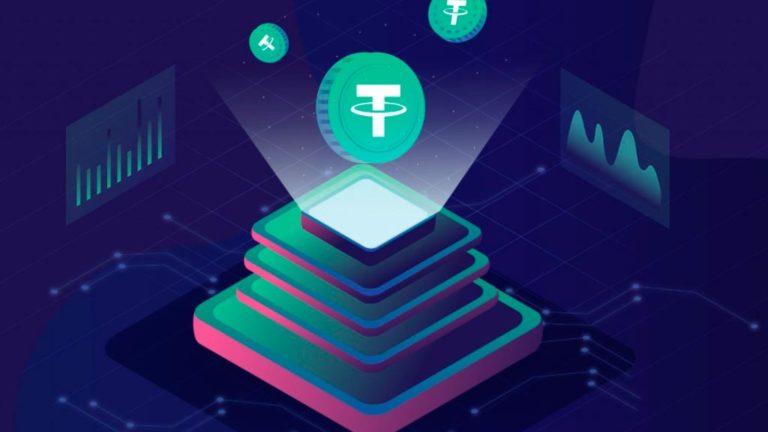 According to a press release by EverGrow team on Tuesday, September 28, EverGrow Coin (EGC) is a next-generation hyper-deflationary designed to become more scarce over time.

The EGC was listed on CoinGecko on September 27 and became the 4th top gainer within just 15 hours after its listing. The token gained 500% in just 24-hours. On Tuesday, September 28, just three days after its launch, EGC reached the $10 million market cap milestone. According to the data shown by BscScan, the fully diluted market cap of EGC is $10.2 million at the time of writing.

What is EverGrow Coin (EGC)?

The EverGrow team first introduced the coin on September 19 as a next-generation Binance Smart Chain-based hyper-deflationary token that will become more scarce over time. The project by EverGrow incentivizes retail investors by bring many incentives such as 8% return in stablecoins for each transaction by holding the $ECG tokens in their wallets, which will be sent automatically to their wallets.

50% of the token supply was burned at launch and the other 45% is allocated for pre-sale and Initial Liquidity Lock on PancakeSwap, and the remaining 5% kept aside for its team members and airdrop.

According to the team:

“EverGrow contracts employ two types of distinct buyback systems: The primary one, Moonshot BuyBack, is a massive buyback that is deliberately deployed at certain times and results in a giant green candle on the chart. The AutoBoost Buy-Back System is used to create modest buys to discourage early sellers, and this ensures a healthy burn and that the price per token rises each time the buyback is triggered.”

EverGrow is aiming at creating an ecosystem that ensures the direct utilization of EGC token. According to the press release, EverGrow ecosystem will feature an NFT Lending and Loan platform that will allow NFT owners to use their NFTs as Collateral and borrow against their value, a Play-to-Earn game, and a self-sustaining swap exchange Dapp.

To lessen whale’s manipulation to token’s price, EGC contracts also deploys an anti-whale mechanism that ensures that no sales of amounts higher than 0.2% of the circulating supply are possible at once. Furthermore, an extra 1% fee is applied to all sales to discourage swing trading.