Home CryptoNews Europol and Interpol unite against the laundering of cryptocurrencies and financing of...
CryptoNewsFeaturedRegulation 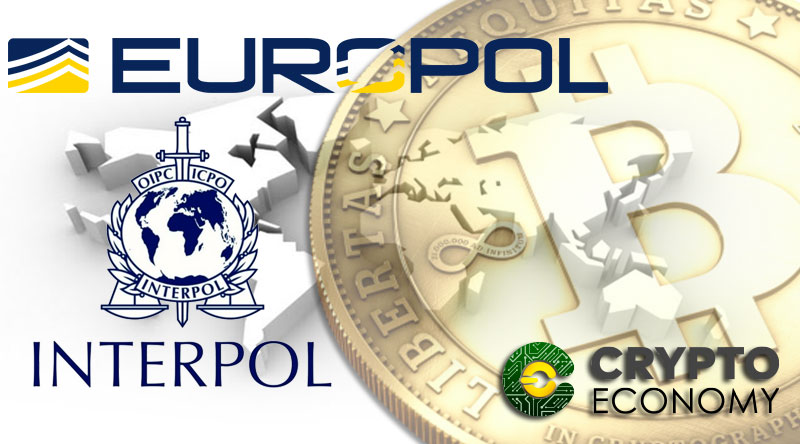 As a result of a two-day workshop, which brought together more than sixty researchers specialized in the financial area, Europol and Interpol have agreed on a series of measures, developed in order to intensify combined efforts to combat the use of cryptocurrencies for the purpose of money laundering and terrorist financing.

The event, which was attended by more than sixty international financial researchers, took place in the Swiss city of Basel. It is related to a proposal presented several weeks ago in the US Congress by the Republican Representative Ted Budd, in which he emphasized the need to create a working group dedicated to research and develop policies to deal with the financing of international terrorism through the use of cryptocurrencies.

In the bill presented by the Republican Representative member of the Financial Services Committee of the Chamber, an Independent Financial Technology Working Group is proposed to distribute rewards, without indicating the amount in dollars or cryptocurrencies.

The organization of the event was sponsored by the Institute of Governance of Basel, in collaboration with Europol and Interpol, and was attended by more than sixty financial researchers from the money laundering and financial intelligence research units of 32 countries, as well as many relevant representatives of the private sector. 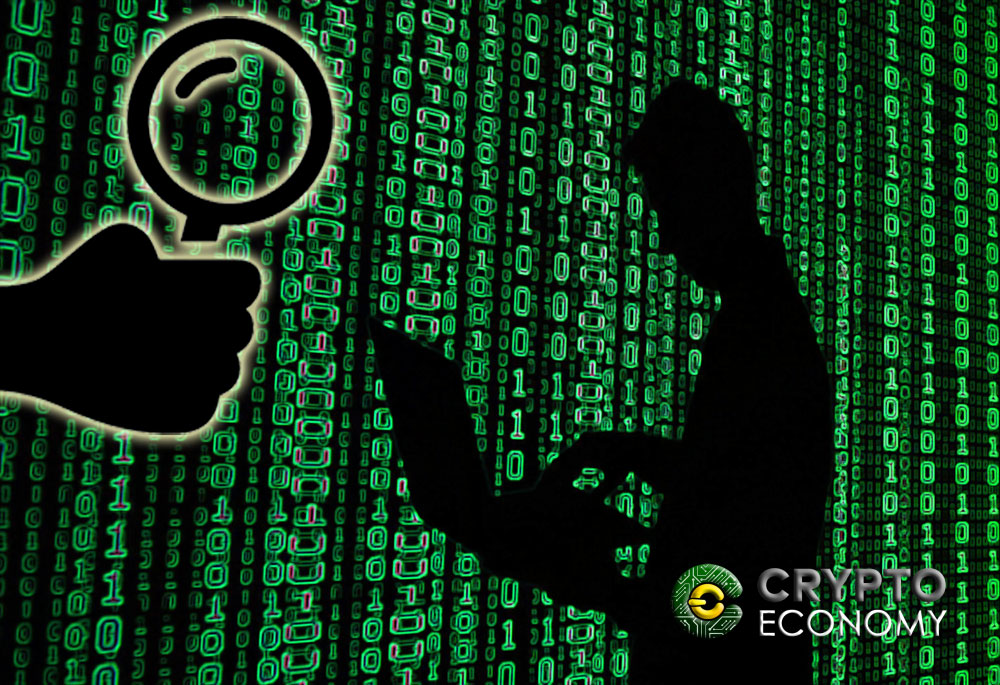 The event yielded concrete results, translated into agreements between the attending institutions, designed to reduce the malicious use of cryptocurrencies by criminals and financiers of terrorists to launder money and support other criminal activities. The agreed measures are very specific, including:

An increase in the “exchange of information in the field of money laundering and digital currencies through the use of channels such as Europol, Interpol, Egmont Group and FIU.net”.

The regulation of “digital currency exchange houses and wallet providers under the current legislation against money laundering and terrorist financing”.

Agreement on “clear definitions of concepts such as cryptocurrencies, digital currency exchanges, wallet providers, to be included in the EU legal framework”.

At the end of the event, Europol has made statements affirming that there is an increase in the use of cryptocurrencies for criminal purposes, including the financing of terrorism. To address this threat, the European police agency reported that “it will continue to coordinate between the Member States of the European Union and beyond, in an effort to respond effectively to this growing threat.”

These statements issued by Europol, suggest that there will be more coordination between different agencies and private entities worldwide, tending to prioritize the investigation of the terrorist and illegal use of new financial technologies, including digital currencies.

It could be exaggerated worries

It is likely that the growth of the concerns related to the possible use of virtual currencies by terrorist groups has its origin in the recent report of the Foundation for Democracies, which affirms, citing Yaya Fusine, director of illicit finance analysis of the aforementioned Foundation, “Several media that promote the propaganda of Al-Qaeda or ISIS, have asked followers in recent weeks to send funds to specific addresses of bitcoins.”

The same analyst argues that “more jihadist groups are raising funds with cryptocurrencies as prices continue to skyrocket”, but then adds that “in general, it seems that these campaigns have not been very successful, for the most part.”

Elliptic, a specialist in the identification of illicit activity in the Bitcoin blockchain and a provider of processable intelligence of financial institutions and law enforcement agencies, has published a recent investigation, which indicates a reduction of more than forty percent of all transactions associated with criminal activities since 2013.

In the same report, Elliptic estimates that the transfers linked to illicit activities represent only 0.61% of all transactions, something that seems to corroborate the conclusions of a commission of reports of the United Kingdom, which in October 2017 affirmed that the currencies virtual banks posed a “low” terrorist financing risk, concluding that it is “unlikely” an increase during the next five years.