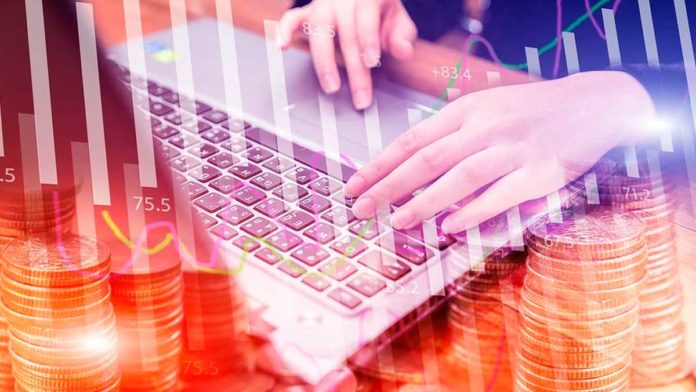 Stellar announced a new launch on the network by Bitbond and Bankhaus von der Heydt. The first stablecoin by a banking institution is now live on Stellar network, called Euro Stablecoin (EURB).

Stellar claims the new stablecoin is the first of its kind in the European crypto market. The new stablecoin on the Stellar network results from a partnership between a tokenization company and a traditional banking institution.

The blockchain revolution has impacted the financial sector and somehow forced traditional players to follow. Many governments have developed plans to issue stablecoins as alternative payment solutions. Many traditional banking institutions are trying to join the movement by issuing stablecoins, too. The latest big news comes from one of Europe’s oldest banks. They have partnered with a tokenization company to issue a stablecoin on the Stellar network.

“This is a testament to the ways that traditional banking and blockchain can work together, bringing together one of the oldest banks in Europe with a FinTech start-up to deliver exciting innovation in the digital currency space. Adding a high-quality, bank-issued euro asset to Stellar is meaningful for our users and builders on our network, powering a new wave of financial innovation, leveraged immediately by Stellar-based apps including DSTOQ, Vibrant, and Lobstr.”

When an old bank like Bankhaus von der Heydt decides to issue stablecoins and start supporting them, it means the technology is on the right path and has excellent opportunities.

“We were drawn to Bitbond and Stellar due to the ease in which assets are issued and managed on the network. In our first use-case, SatoshiPay, a blockchain payments company and one of the earliest members of the Stellar network, will implement our EURB into its service DTransfer. DTransfer facilitates global cross-border money transfers for its business customers by exchanging different stablecoins and linking into banking systems around the world.”

The new stablecoin on the Stellar network can help lots of Europen enterprises in tokenizing assets and managing payments. BVDH can now expand offerings to innovative companies looking for faster and more efficient tokenization solutions.

0
Crypto markets are about to experience another round of selling pressure, as well as more failures of coin offerings, including stablecoins, as forecast by...
Read more
Companies