eToro To Go Public Via $10.4B Merger With Betsy Cohen’s SPAC 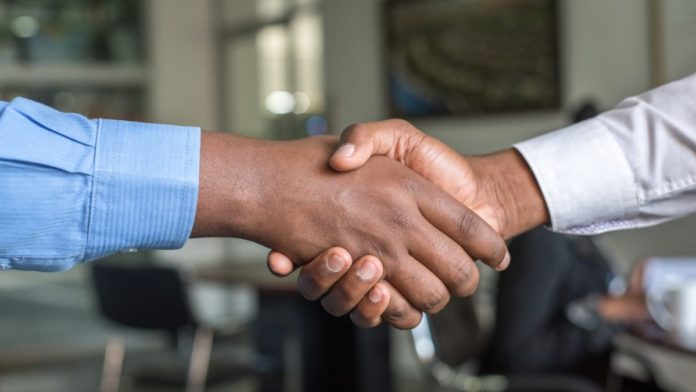 Israeli social trading and cryptocurrency-focused brokerage company, eToro has announced its plans to publicly traded through a business combination with a US-based with a blank check firm, FinTech Acquisition Corp V through a $10.4 billion merger.

This is a special-purpose acquisition company [SPAC] and is owned by veteran banker Betsy Cohen. She also happens to be the Chairman of the Board of Directors of FinTech Acquisition Corp. V.

“As a pioneer in the evolution of SPACs, Fintech Masala, our sponsor platform, seeks out companies with outsized growth, effective controls, and excellent management teams. eToro meets all three of these criteria.”

She also went on to add,

“In the last few years, eToro has solidified its position as the leading online social trading platform outside the U.S., outlined its plans for the U.S. market, and diversified its income streams. It is now at an inflection point of growth, and we believe eToro is exceptionally positioned to capitalize on this opportunity.”

Moreover, the merger has been unanimously granted a green signal by the boards of directors of both eToro and Fintech V. It is reportedly slated to close in the third quarter of this year.

According to the official press release published by eToro, both the platforms seeking to raise equity to the sum of approximately $650 million to enable the deal. Investors such as Softbank Vision Fund 2 and Fidelity Management and Research Company are set to participate in this equity raise.

As part of the deal, the company is expected to have nearly $800 million net cash on its balance sheet to assist in future growth.

Following the merger, the already existing eToro equity holders will continue to be the largest investors in the combined company retaining nearly 91% ownership. This includes both current investors as well as employees of eToro.

First founded back in 2007, as a commission-free trading app, eToro has come a long way. Today, it hosts around 20 million registered users on its platform. eToro had first initiated Bitcoin trading via contracts back in 2013.

However, it only started offering crypto trading services in the US in 2018. A year later, it received a broker-dealer license from the US Financial Industry Regulatory Authority [FINRA]

With the latest development, eToro is now the latest company to have joined the bandwagon of platforms involved in digital assets and to be working towards a merger with a SPAC in the country. Intercontinental Exchange-owned Bitcoin futures platform Bakkt had reported working toward a $2.1 billion SPAC merger earlier this year.

Furthermore, the trading company is now planning to roll-out stocks in the country in the second half of 2021.

0
eToro, the world's leading social investment network based in London, has added Chainlink (LINK) and Uniswap (UNI) to its platform to expand its crypto offerings. With that, eToro users can now invest in LINK and UNI tokens.
Read more
Companies

0
Crypto Twitter maybe a cute marketing term referring to the cryptocurrency community on Twitter but developers are noticing that this crowd may be a...
Read more
CryptoNews

0
British tax authority Her Majesty’s Revenue & Customs (HMRC) is reportedly going after crypto investors who have so far evaded their tax obligations. In a...
Read more
Tezos News

Tezos (XTZ) is now available for trading on eToro

0
According to a tweet by the official account of eToro, the 16th largest cryptocurrency asset, Tezos XTZ, by market cap is now available for...
Read more
Companies

0
The acceptance of crypto into mainstream adoption is going at a faster rate as entities involved in the space launch other projects together with...
Read more
CryptoCurrency News