Ethereum Recognized as ‘Legal Property’ by a Chinese Court 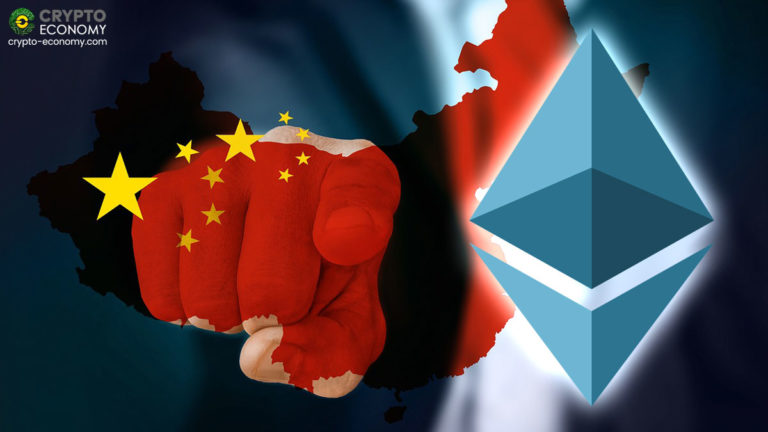 A Shenzhen-based court in China has pronounced itself recently on the nature of the classification of Ethereum coins during a theft case that was resolved by the court. According to a report by 8btc, a Chinese crypto-focused media on Wednesday, the court classified Ethereum as legal property with “economic value”.

The judge also said that no one is barred from owning or transferring any Ethereum coins. The ruling as made during a case between a defendant only identified by a single name ‘Li’ and his former employer xinyijia company in Shenzhen. Li was accused of stealing Ethereum and other ERC-based tokens from xinyijia amounting to 6,000 Chinese Yen (approximately $850.)

Li was employed on probation by the company to partake on a blockchain project named ‘Haode Star’ which was in partnership with a company named Haode Trade Co., Ltd. However, following the conclusion of his probation period, Li’s contract was terminated following an assessment in which he was ruled ‘unqualified’, a matter that did not sit well with the defendant.

Li, during his probation, was able to memorize the private key and payment password of the ‘Haode Star’ project. Li allegedly went on to use this information to swindle the project balances controlled by Haode Trade Co., Ltd on the imToken platform making away with 3 ETH and about 4 million Haode tokens.

In the court’s analysis and identification of the subject matter, the court identified two ways to come into the acquisition of ETH coins. Someone can either purchase the coins by exchanging in equal value using fiat coins or someone could mine the coins. Li was unable to prove the acquisition of the stolen coins through the above means and was therefore found guilty.

Moreover, the extension of property must be increased with the development of society. In the case of a large number of virtual properties, there is no reason to deny that virtual property belongs to property, ETH is also listed here,” 8btc reported.

Li was sentenced to seven months in prison with an additional fine of 2000 Chinese Yuan (equivalent to about $280). Also, he was ordered to return the stolen coins to the plaintiff – Haode Trade Co., Ltd.