Ethereum News: Ethereum Merger Could Happen in August ‘If Everything Goes to Plan’ 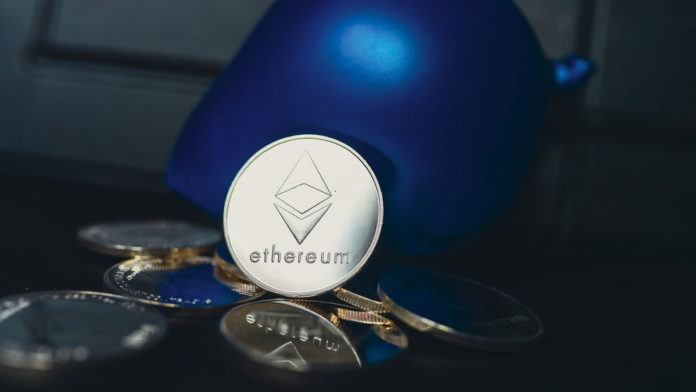 The latest Ethereum news coming from the camp of the digital project is that its highly networked merge (Ethereum 2.0) is set to happen in August, according to its core developers. Ethereum’s switch from its current Proof-of-Work (PoW) consensus method on its network to Ethereum 2.0, the Proof-of-Stake (POS) protocol, could finally happen in August.

Earlier this month, according to configuration code seen in a pull request from Ethereum DevOps developer Parathi Jayanathi in the eth-clients GitHub repository, the Ropsten Public Testnet upgrade is scheduled to go live this month. This upgrade, according to Jayanathi, was going to push the Ropsten Testnet to become a full PoS protocol.

Despite Ethereum developers projecting the upgrade of the Ropsten public testnet in June, they failed to set a definite date for the merge. They, however, revealed that the preparations for the merge, which will see the Ethereum protocol switch to the new validation model, have been in the works for a long time, as developers have been focused particularly on testing how the upgrade would operate on a shadow fork as early as April.

Moving to the current Ethereum news, Ethereum developers will hope to quickly switch to proof of stake, which will eliminate the need for an update to postpone the bomb. Speaking before a panel at the Permissionless conference, Ethereum core developer Preston Van Loon stated that there’s momentum behind finalizing the move in the next three months.

He further explained that if developers can complete the merge to proof of stake in August, they won’t have to worry about defusing the “difficulty bomb” that is about to go off. “As far as we know, if everything goes to plan, in August, it just makes sense,” Van Loon stated.  “If we don’t have to move the difficulty bomb, let’s do it as soon as we can.”

According to a tweet from event co-host, Bankless, Justin Drake, of the Ethereum Foundation, who was also on the panel, noted there’s a “strong desire to make this happen before the difficulty bomb in August.”

In the early stages of May, Ethereum core developers decided not to upgrade the network to delay the so-called “difficulty bomb,” which will soon start to degrade the network. It’s a component of the blockchain that deliberately slows down the network, and Ethereum’s goal was to encourage developers to pursue proof of stake while also making it difficult for miners to remain on the proof-of-work chain after the move.

Although both proofs of work and proof of stake help keep the network secure and decentralized, proof of stake provides several added advantages and benefits. Proof-of-stake consensus should make it easier to engage in network administration, allowing for even more decentralization and security.

The Proof of Stake protocol has been lurking for some time. The protocol has been operational since December 2020, when Phase 0 of “Ethereum 2.0,” a set of upgrades aimed at scaling the network while also improving security, was completed.