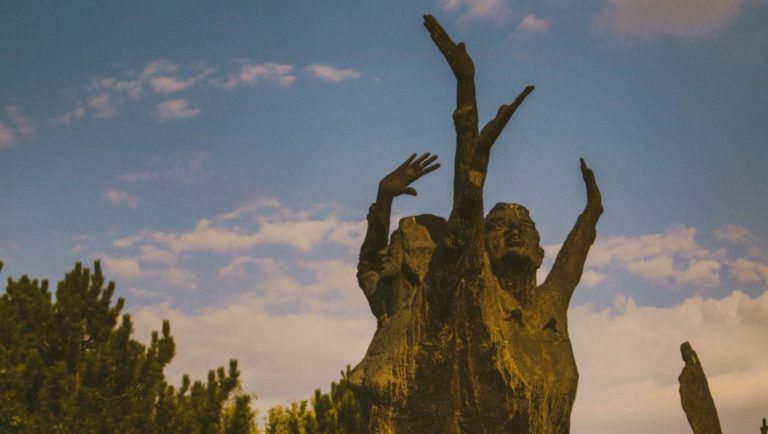 Arbitrum’s network went down temporarily for the second time in less than five months. The team reported that it is back online again.

Blockchain network outages aren’t new. The latest network to suffer one is Ethereum’s layer 2 scaling solution, Arbitrum. According to the detailed report, Arbitrum confirmed experiencing Sequencer Downtime on January 9th. As a result, the Arbitrum One network was temporarily unavailable for nearly four hours.

The official post revealed that the issue was fully resolved with Arbitrum Sequencer as well as all public RPC nodes being fully operational. The team behind the project also revealed that it all started with a hardware failure in its main Sequencer node. It is important to note that the system has redundancies in place to enable a backup Sequencer in a scenario such as this. However, due to the software upgrade, the backups failed to respond as well. This led to the Sequencer couldn’t process new transactions.

“We’d like to stress that Arbitrum is a Layer 2 network on Ethereum, and the network is designed to sustain even permanent Sequencer failures by falling back to using Ethereum to process transactions In standing the network back up, we moved cautiously and deliberately to make sure that all transactions that had been confirmed by the Sequencer before going offline were preserved and that there would be no re-org.

Arbitrum said that 284 transactions recorded by the Sequencer were blocked from being posted to the Ethereum chain. 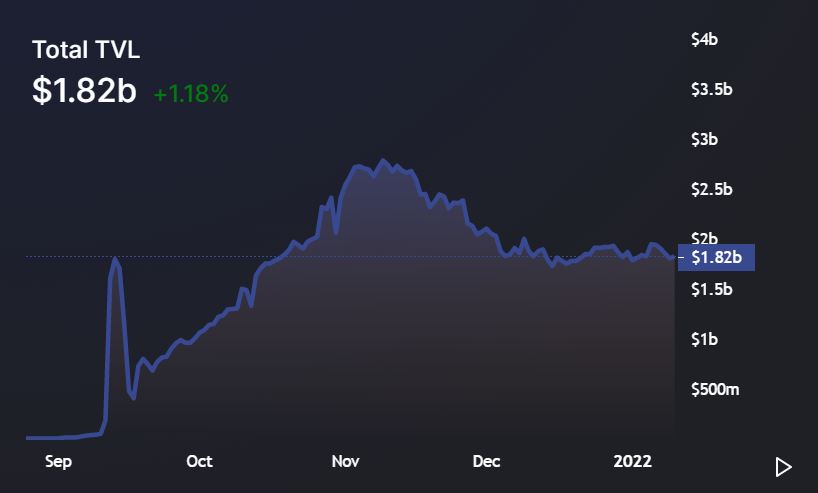 Arbitrum has gained massive attention from users and developers alike since its launch in September last year. Its TVL figures quickly overshadowed other “Ethereum killer” projects, exceeding expectations as the once market leader found its market share tumbling due to high gas fees and network congestion issues.

Nevertheless, 2021 has been a phenomenal year for Layer 2 adoption, a trend, many experts believe will continue this year as well. However, outages such as this one demonstrated the nascency of the Layer 2 ecosystem, thus setting the stage for Layer 1 protocols and Ethereum competitors. Along the same line, the team went on to remind the community that the network was still in beta and added,

“The Arbitrum network is still in beta, and we will keep this moniker as long as there are points of centralization that still exist in the system. The Arbitrum Sequencer is currently run by Offchain Labs, but the good news is that we have a deeply researched and credible path to fully decentralize it. “