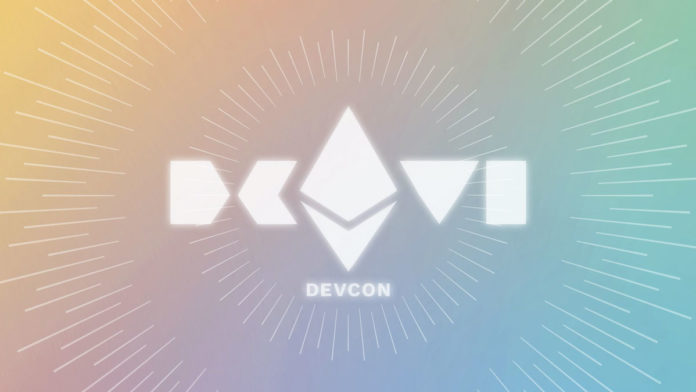 Bogotá, Colombia will be the host of the upcoming Ethereum developer´s conference (DevCon) dubbed DevCon 6 according to an announcement by the Ethereum Foundation on Thursday.

However, DevCon 6 will not take place this year in November as expected on account of the ongoing global initiatives to combat the COVID-19 pandemic. The foundation as opted not to host a virtual conference either promising to do things right.

“We won’t simply serve up the least bad contingency or substitute option for the community and call it ‘DevCon’ when we’ve just pledged to do things right.”

“Simply put, DevCon participation should neither be limited to a few willing travelers nor dependent on hopeful changes to gathering limits,” the foundation added in the announcement. 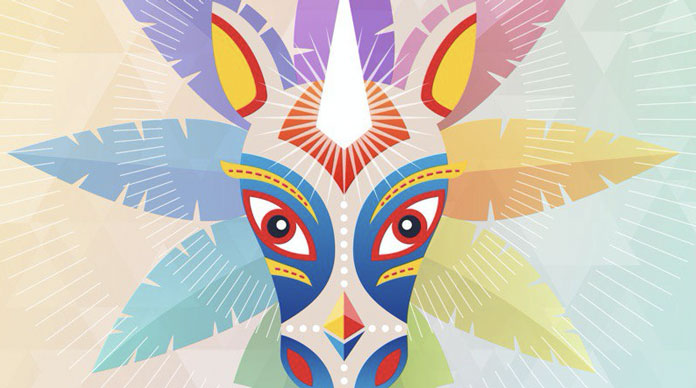 This means that this year’s DevCon has now been pushed to an undisclosed date in 2021 assuming that some of the travel and gathering restrictions will have been eased. In the meantime, the foundation will focus on supporting much smaller local events that bring together developers in the community. The foundation announced that over the coming few months, it will “promote and potentially coordinate” such meetings as much as they possibly can.

“This year has been trying for us all, and we’re as eager as many of you are to reunite, but we must also ensure that the event is done right by everyone in this community. That means going bigger, and of course better than ever. We put in the time to make sure that we could come together and grow our global ecosystem and that of a region that’s new to much of the Ethereum community, and that’s what we’re going to do.”

Bogotá is the capital of Colombia and according to the announcement, was among at least 10 cities that were under consideration to host the event. Reportedly, Argentina’s Buenos Aires was another likely location that only lost out to Bogotá.

The event organizers were looking to take the Ethereum developers down to the South because of “strong demand for an event in South America.” DevCon 6 will be held at the “beautiful Agora Bogotá Convention Center” which the foundation described as a “newly constructed and state-of-the-art center that we hope will be, by far, the best venue to ever host Devcon.”

Previously DevCon events have been held in Osaka, Japan; Prague, Czech Republic; Cancún, Mexico; Shanghai, China; London, and Kreuzberg, Berlin. Timelines have always varied between the third week of September and the end of November each year a timeline that will probably be respected for next year’s DevCon 6.