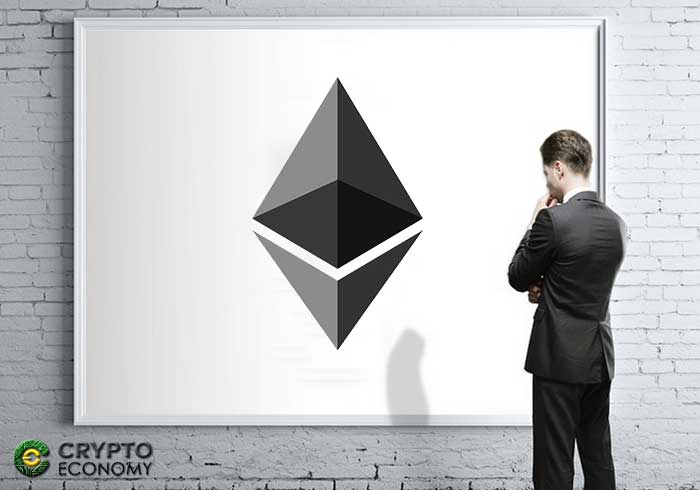 Ethereum blockchain governance has been under contention in the past few days after the community learned about private meetings that were conducted during the DevCon 4 event held earlier this month in Prague.

In the meetings, the participants discuss the development of a new Ethereum code upgrade dubbed Ethereum 1.x that is meant to scale the blockchain in record time. Several other critical updates were discussed and various teams were given assignments on tasks to either research or deliver on in subsequent meetings. Ethereum 1.x was discussed to be released in June 2019.

Several other excluded developers protested on the conduction of these meetings and questioned the blockchain ethos espoused by the crypto-community about governing a public network in an open manner. Proponents of the closed meetings justified their views by saying that most of the ideas under discussion were mere suggestions that needed “ironing out” and were therefore not ready for sharing with the general public.

The rest of the community who fell in the opposing camp felt that excluding individuals could breed the element of trust that decentralization is meant to get rid of. From the leaked meetings, apparently, Vitalik himself is against conduction of private meetings and video chats.

In the latest weekly developer meeting held this past Friday, the developers tried a closed meeting where only invited participants were in attendance. The meeting was requested by developers who felt that they needed a “safe space” to offer their suggestions without the fear of being trolled afterward on Twitter. The meeting notes were published once the meeting had concluded without attribution.

Several core Ethereum developers have expressed their reservations about these meetings. Greg Colvin, a long-time developer on the platform even boycotted the meeting on Friday. This event led to several community participants expressing their disapproval of closed meetings and private video chats including Hudson Jameson of the Ethereum Foundation.

Hudson went on to Twitter yesterday (December 3rd) to give an update to the community.

The “semi-closed” Ethereum 1.x meeting from last Friday was an experiment. The All Core Dev meeting this Friday will be recorded as usual.”
From Hudson’s tweet, future meetings will be streamed and recorded for later availability to the public as and when they are being conducted.