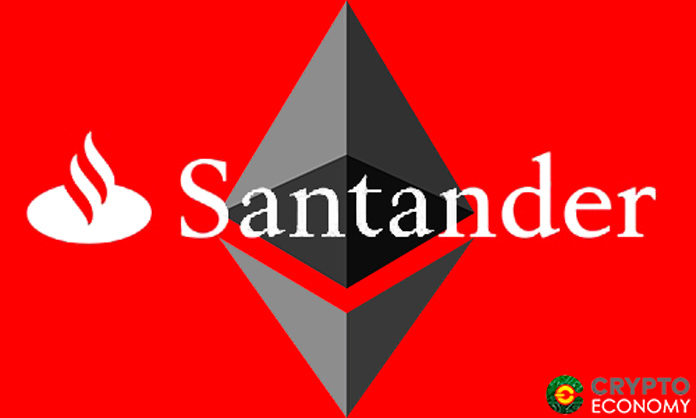 Spanish banking giant Banco Santander has issued the first end-to-end blockchain-based bond worth $20 million according to a press release published on Thursday. The bond will exist exclusively on the Ethereum blockchain over the next year at a quarterly coupon rate of 1.98%. In the announcement, the bank indicated that it not only issued the bond but also settled it using a complementary set of ERC-20 tokens similar to the bond to represent cash held in a custody account. This means that the bank has completely automated the bond issuance process and:

Thanks to this automation, the one-year maturity bond has reduced the number of intermediaries required in the process, making the transaction faster, more efficient and simpler.

According to the bank, the issuance of a blockchain-based bond is a first step towards a potential secondary market for mainstream security tokens. To issue the bond on the Ethereum public blockchain, the bank enlisted the services of subsidiary entity Santander Security Services which will serve as the tokenization agent as well as the custodian for the private keys used for the issuance of the bond. The bank’s global division that handles institutional and corporate investors the Santander Corporate and Investment Banking (CIB) acted as the bond dealer for this issuance. Santander InnoVentures backed startup Nivaura, based in London UK as well as global law firm Allen & Overy provided their professional expertise to ensure the success of the issuance. 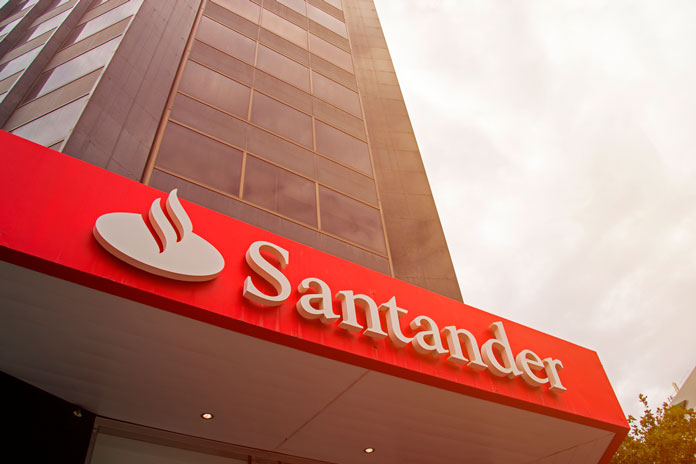 John Whelan, head of digital investment banking at Santander’s CIB described this issuance as an “evolutionary step.” As mentioned above, Santander issued and settled the bond internally meaning that no outside party was and will be buying into the bond until the bond matures over the next 12 months. Despite the fact that the bond has no secondary markets, Whelan mentioned that “we are on that path.”

Santander is at the forefront of the profound digital transformation of the financial sector and this transaction is one example. We want to take advantage of any technology that can accelerate that process so that our customers thrive and be faster and more efficient, and blockchain is one of those technologies.