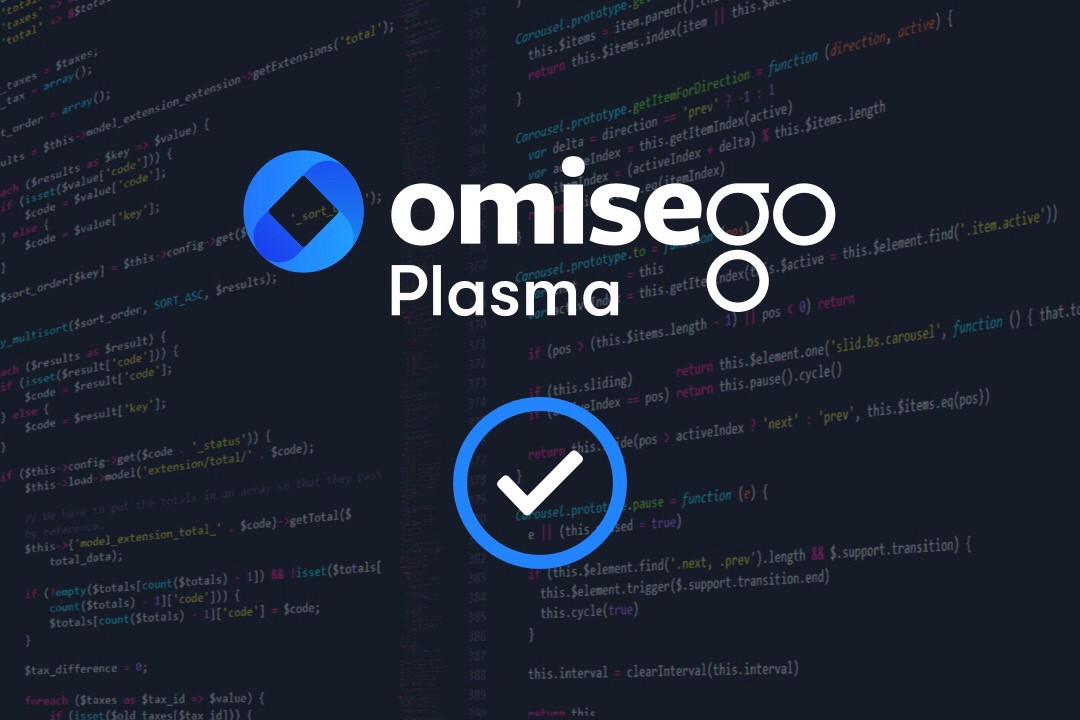 Quantstamp, a smart contract security audit company with backing from Y-Combinator has announced that it has concluded its most significant audit to date – the audit of OmiseGo’s Minimum Viable Plasma (MVP) implementation. According to a press release that was published by Quantstamp on 1st November, the aim of the audit was to “evaluate the OmiseGo Plasma MVP repository for security-related issues, code quality, and adherence to specification and best practices.”

Plasma is a scaling solution for the Ethereum blockchain it basically makes use of child chains to facilitate the recording of transactions which then report to root chains. This design allows for the increase of transaction throughput as more transactions can be handled simultaneously on the child chains without causing a backlog.

Therefore, the plasma implementation will enable the Ethereum blockchain to support various computation-intensive applications that will run on the blockchain. According to Quantstamp, “Plasma aims to create blockchains that exist “on top of Ethereum” that enable faster and cheaper transactions but that ultimately rely on the main chain for security.”

The OmiseGo’s MVP implementation is a prototype of the plasma upgrade. The main purpose behind the MVP was to test the security guarantees in the presence of main chain reorganizations. The MVP is meant to ensure that when transactions are migrated from the main chain, they still retain the main chain security while increasing the blockchain throughput.

According to the press release, Quantstamp discovered a vulnerability that bypassed security guarantees. By the time the announcement was being published, the team at OmiseGo has reportedly fixed this vulnerability. 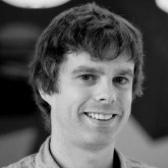 Commenting on the Plasma implementation on the Ethereum network, Steven Stewart, the Quantstamp CTO has been reported to say:

“Plasma offers a solution to scaling challenges that are preventing Ethereum from reaching its design goals.” Adding to this he said: “We believe this will help the entire ecosystem move forward and we are proud of enhancing the security of this scalability prototype.”