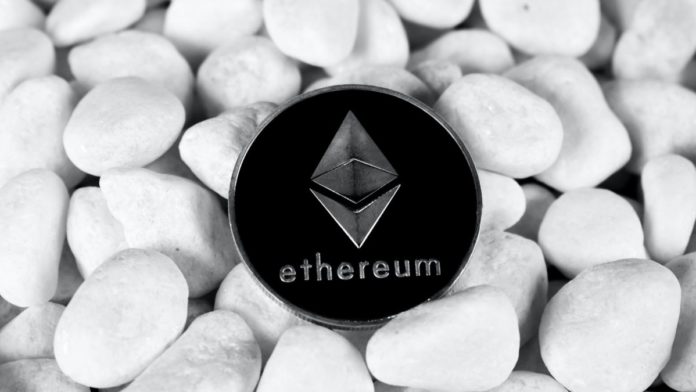 Ethereum [ETH] is in a bullish role this quarter. The world’s largest altcoin has painted another all-time high [ATH] on the 8th of May after soaring close to $3.7k. With its latest price movement, it has triggered an upward momentum for the altcoin brigade as well.

Ethereum [ETH] has increased by more than 6% over the past day. The latest uptick pushed its price to $3,679, at the time of writing. According to the stats on CoinMarketCap, the digital asset held a market cap of $425.6 billion while recording a 24-hour trading volume of $41.35 billion.

The crypto-asset has been on a steady uptrend since March. It has massively benefited from the declining market dominance of its rival, Bitcoin’s [BTC] which noted multiple price slumps. Ethereum, on the other hand, has managed to steady itself from a damaging correction so far.

The token has sustained the rally that it pulled off in the last week of April. After an impressive performance by the front runner, several altcoins also managed to break past crucial levels of resistance points while others marched into unchartered territories.

However, the ETH bulls could be exhausted now, at least that is what the technicals signal.

The above price chart demonstrated the diverging Bollinger Bands [BB] which implied a period of high volatility in the Ether market as it held its fort near $3,700. Meaning, there could be an abrupt change in trend that could lead to the price movement in either direction.

The ill-fated Volume, that has been backing Ether, was the concern. It noted an intensified volume that was responsible for driving the coin to a new peak, however, the volume appeared to be losing its momentum.

The Relative Strength Index [RSI], was hovering in the overbought conditions which could take a reverse from the current sentiment of increasing buying demand if sellers make a headway.

Notably, the push comes hours after the exchange-traded fund platform VanEck filed for an Ether-based ETF on Friday.

Meanwhile, on the blockchain side, Ethereum has made several notable strides as a home for decentralized finance [DeFi] as well as the flourishing non-fungible tokens [NFTs].

On a similar line, this what American investor, Patrick O’Shaughnessy said that Ethereum is “so much more interesting than Bitcoin”. While acknowledging that this was “not investment advice”, he went on to add that,

“The primary reason: it’s where transitions happen, and therefore it’s the asset in which other stuff is denominated. It’s one side of almost every pair trade. It’s what you use to buy NFTs. It’s the asset that is locked fuel for Defi applications.”