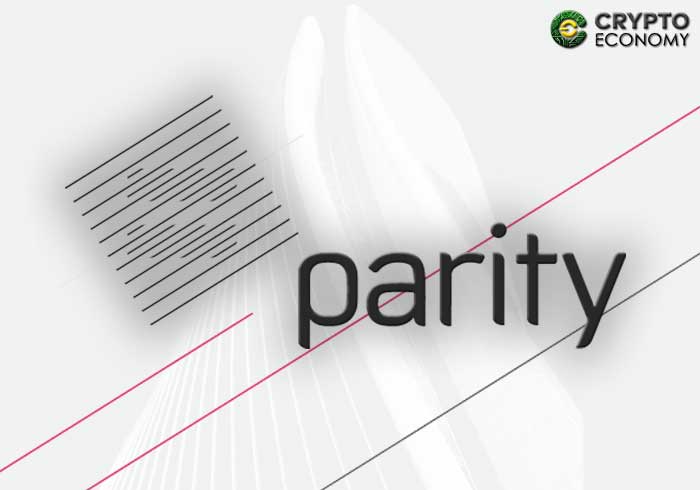 Parity Technologies, one of the leading developers in the Ethereum ecosystem has this week been granted $5 million by the Ethereum Foundation for their participation and contribution. In the announcement, the Foundation said that Parity has made significant contributions and is currently developing the core infrastructure for Ethereum 2.0.

The announcement also says that the grant entrusts Parity Technologies to continue building for the ecosystem especially solutions for Ethereum’s security, scaling and usability challenges. 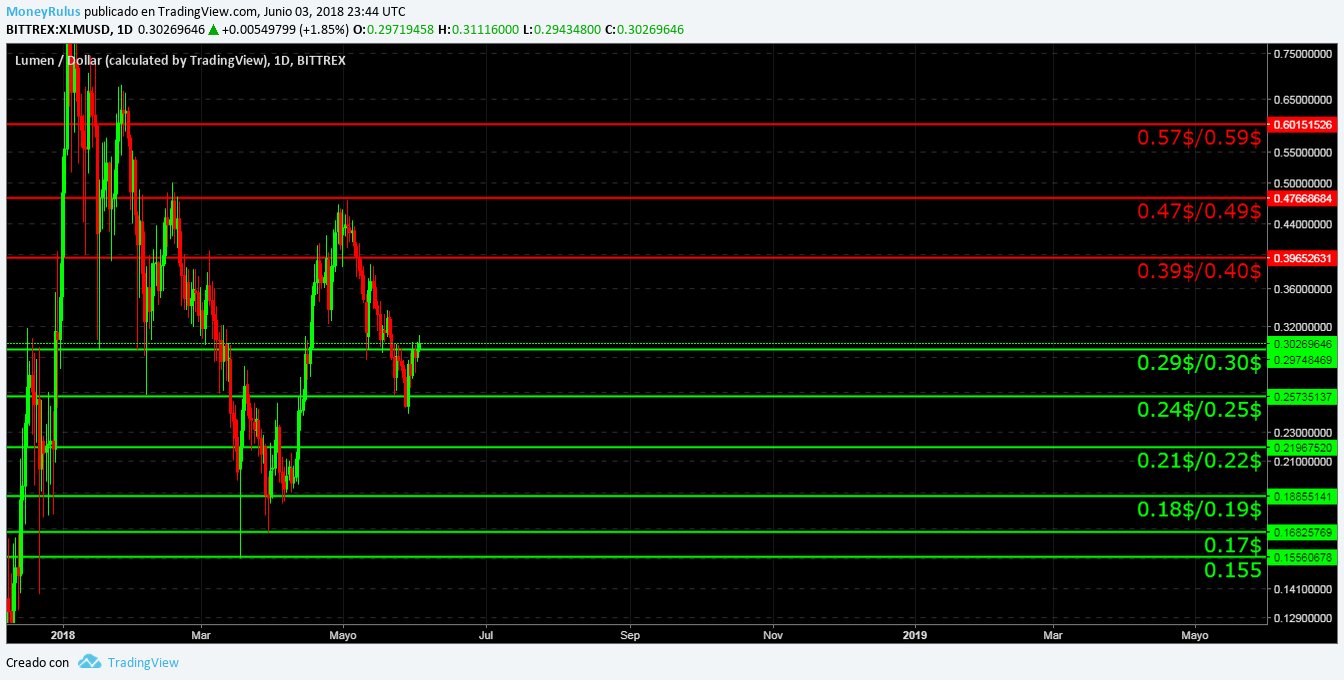 The Foundation chose to release the grant in a staggered manner with two batches. The first which has already been disbursed while the second batch is set to be released as the production studio achieves some set milestones by the Foundation.

Looking over past achievements by the Parity team we see that indeed it does deserve the grant. Its greatest achievement is the Parity Ethereum client. The client has achieved widespread adoption from cryptocurrency exchanges, miners, dApp developers and service providers alike.

In DevCon 4 at Prague, Parity presented their proposed implementation of the Parity Ethereum client with its support for the proposed Ethereum Serenity code upgrade.

Parity Technologies has a rather impressive resume beyond Parity Ethereum client that goes on to prove its dedicated focus on building for the Ethereum ecosystem. Here are some of the applications that the development studio has created so far:

These are just the tip of the iceberg, Parity has been extremely instrumental in creating an application for the Ethereum ecosystem. The development studio claims to have been self-sponsoring its activities while also tapping into the open-source resources and talent. The grant money is set to help Parity complete (or push forth) their work on Casper update, light clients as well as sharding and infrastructure improvements.

The milestones that have been set out by the Foundation to release its second batch of funds include: