Ethereum [ETH] – Only a Tenth of Ethereum dApps Are Active Daily 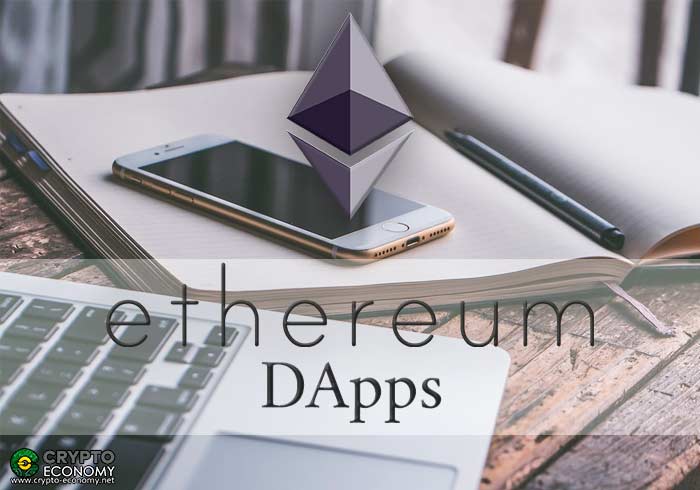 As little as 10% of the available ERC-20 decentralized applications (dApps) are in use in any given day according to recent stats available on StateoftheDApps. This data has been compiled by LongHash. According to LongHash, there are about 1812 Ethereum DApps that are developed based on the ERC-20 standard. Of these dApps, about 10% (180 dApps) of them have been active in any single day. Data had been compiled up to February 1st, 2019. This shows that despite the proliferation of dApps in the past two years, their usage figures are still wanting.

Taking it a step further to understand the level of frequency, LongHash researched the top 100 most active dApps from the 180 active projects. What they found was that if these figures could be used to estimate the level of blockchain penetration, then decentralized ledger technology is pretty far from the mainstream. About 13% of the 100 dApps (13) recorded figures higher than 100,000 transactions per day. None of the dApps recorded figures above 200,000. 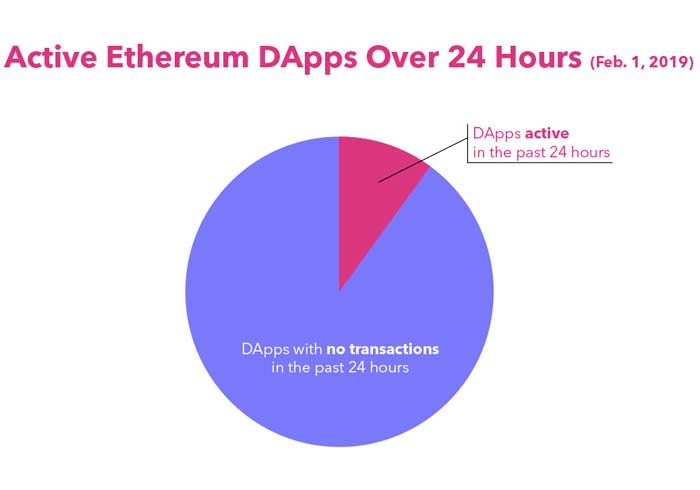 However, despite these impressive scalability numbers, it does not seem that the market is ready to utilize the maximum capacity of these platforms. So far the market has been yearning for a killer application to no avail. The most active dApp on the list is Dice, which is a betting dApp based on the EOS platform. The application only has about 1400 users recorded an average of 24 hours. Over the past 7 days, Dice has processed close to 8.29 million EOS (worth approximately $23 million) worth of transactions. These figures hardly point to the need for a more scalable platform.

Even though Tron and Eos have higher transaction throughput, the extra capacity over Ethereum is not really being utilized.