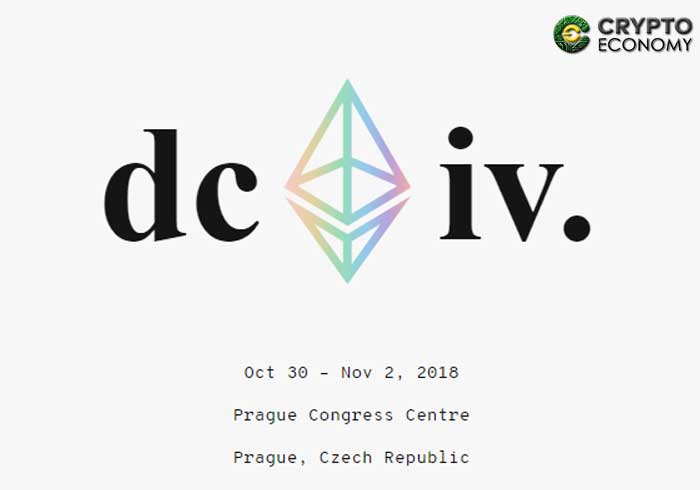 Metamask just keeps getting better. The DevCon4 conference saw the launch of Metamask Mobile wallet and dApp browser. Metamask is developed by the Consensys team, the largest developer community focusing on the development of applications to be run on the Ethereum blockchain.

First launched in 2016, Metamask has only been accessible through browser extensions on Chrome, Brave, and Firefox and was restricted to mobile users.
Announcing the launch of the mobile user interface, Joseph Lubin wrote on his Twitter page;

“The @metamask_io mobile app was just announced at #Devcon4! Everyone’s favorite #Ethereum browser extension is coming to your phone. The team is focusing on not being ‘just a wallet’, but a portal to the world of all things #blockchain.”

Joseph Lubin is the Ethereum co-founder and founder and CEO of New York-based Consensys software firm.

To its credit, Metamask Mobile adds a ton of features over the browser extension. The browser extension is mainly popular amongst Ethereum and ERC-20 users due to its simple user interface and its ease to handle decentralized applications (dApps) requests.

Metamask Mobile, however, taps into the industry notion that mobile phones are more secure than desktop computers due to their architectural designs. Most cryptocurrency users believe this to be the case and have a preference for mobile wallets over web-based alternatives. Metamask, however, enables the user to take full responsibility of their private keys as opposed to some alternatives that allow for the backing of private keys to the cloud which is highly insecure.

The added feature that is bundled with Metamask mobile is the dApp support. Now users can interact with various decentralized applications that they were not able to previously due to lack of access. The mobile client will be able to function as a dApp browser or a “Google Play Store for dApps.”

For instance, users will be able to interact with the CryptoKitties dApp by connecting the mobile client to the dApp over the Ethereum Mainnet. Previously, users had to download the dApp as a standalone application but now through the mobile client, a user will be able to download and run any dApp on the Metamask interface seamlessly and effortlessly.