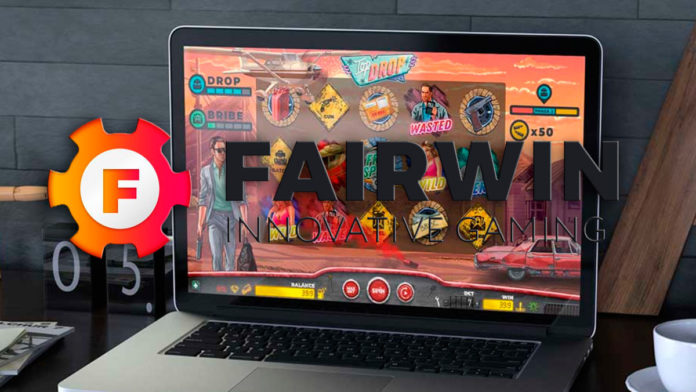 Ethereum developers have reportedly discovered a vulnerability with Ethereum’s biggest gas spender FairWin smart contract. FairWin is an alleged Ponzi scheme that masquerades as a blockchain game. It also markets itself as an investment platform allowing its users to deposit ETH in return of r up to 1% returns every 5 days.

In the latest development, some social media users have sounded a warning especially to Asian users who seem to be the biggest users of the smart contract. Griff Green of Slockit and a prominent Ethereum developer wrote on Twitter that:

“FAIRWIN FUNDS ARE AT RISK!!! There is an exploit in the FairWin contract! Details will be disclosed in a few days, but black hats could find it easily! Everyone should stop using this contract, your funds are at risk!!!”

Details about the alleged vulnerability have been shared amongst ETH developers in a group called White Hat Group. They have not yet been revealed to the public but there is a chance that a black hat hacker could easily find it now that the news has become public information.

“You can attack it but not without risking your funds if the owners decide to drain it,” said Ameen Soleimani, a dApp developer on the Ethereum platform.

Philippe Castonguay, a smart contract developer, and researcher working with Horizon Games studio also announced that details of the vulnerability will be disclosed soon. He also accused the project of being a Ponzi scheme urging his followers to “Spread [the] knowledge (especially in Asia) 🙏 Users need to withdraw their funds and stop interacting with the contract ASAP.”

A similar warning has also been given by the blockchain investment and wallet services provider MyCrypto.com which wrote on Twitter on Friday Been looking @ FairWin (the gas-guzzler  0x01eacc…11628c). Yes, it’s a total Ponzi but more importantly… It’s terribly insecure | It’s centralized | It could be exploited to steal users’ funds. Don’t send ETH to it | Tell your friends (esp. in China) to not send to it.”

Looking at recent statistics from the Ether Gas Station website, FairWin smart contract is currently accounting for almost half of the gas spent on the network. The smart contract holds in excess of $7 million. The smart contract together with Tether – the leading stablecoin which recently launched on Ethereum – have been accused recently of hogging network resources contributing to the skyrocketing gas fees.