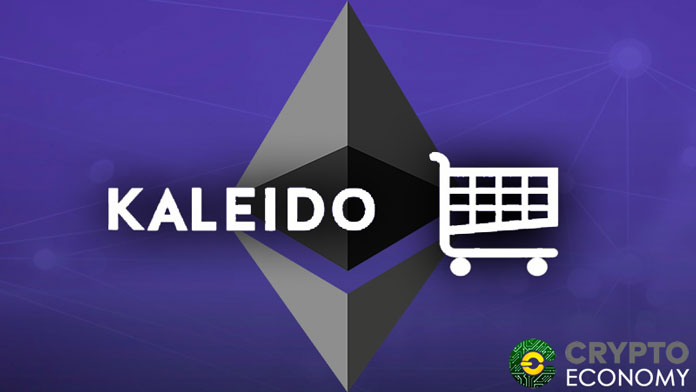 Kaleido, a subsidiary of Consensys, in partnership with Amazon Web Services (AWS) has announced the launch of Kaleido Marketplace, a full-stack Ethereum [ETH] platform for decentralized enterprise solutions. The new product basically offers enterprise clients interested in developing their blockchain a ”whole cloud of blockchain technologies” that will save them the hustle of writing as much as 80% of custom code.

Kaleido’s argument is that most of the code that constitutes the blockchain is mostly repetitive code that can easily be borrowed.

According to Kaleido’s CEO Steve Cerveny:

“The reality is only about 10% of an enterprise blockchain project is the blockchain itself. There are many other application, data, and infrastructure components required to go into production. I’m very excited that we have a whole cloud of blockchain technologies pre-integrated for our clients to use.”

Kaleido Marketplace is a plug-n-play solution for the enterprise that comes bundled with industry products such as:

Once a client enterprise has opted to sign on to the marketplace, they get access to this software suite instead of developing all this code. The new Ethereum marketplace will accelerate project development from proof-of-concept phases to live production business networks in the minimal time possible. 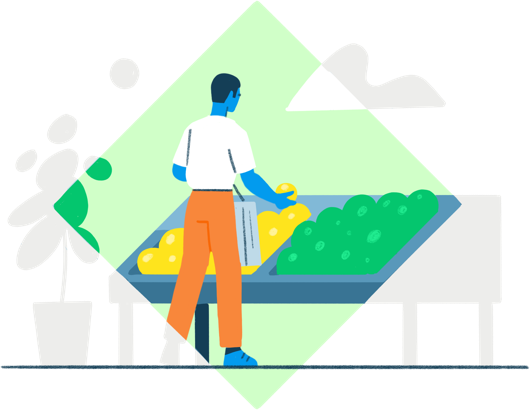 Kaleido was launched in May 2018 as a subsidiary to Consensys, the blockchain technology company founded by Ethereum co-founder Joseph Lubin. Since its inception, it has signed on more than 1,000 enterprise clients that have found a use for its Blockchain Business Cloud solution. The Ethereum Kaleido Marketplace is an extension of those services in collaboration with AWS and Consensys among a host of other partners to the program.