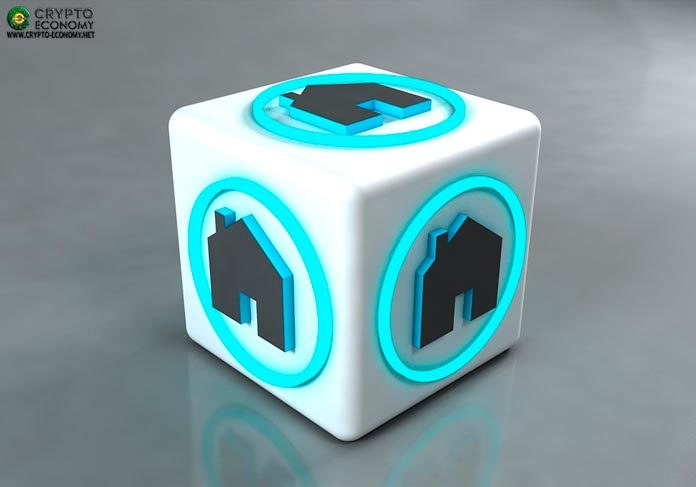 The proponent of the bond is German securities issuance company Fundament Group. More than 250 million euros ($280 million) worth of properties situated across major cities in German including Berlin, Hamburg, Rostock, Jena, and Fulda will bet tokenized and offered as ERC-20 compliant tokens to retail investors globally.

The bonds will not have a minimum investment amount which means that any individual across the world will be able to purchase the bond and sell it in secondary markets.

A representative of BaFIN reportedly said that:

Fundament hopes that the project will help bring more liquidity to the traditionally illiquid real estate market. It is difficult to invest in real estate in one country especially if the investor is located in another country.

But with this proposal, which Fundament plans to start marketing over the coming weeks, anyone anywhere will have the opportunity to purchase tokenized real estate claims in Germany.

The idea is not a novel one with several other companies launching similar ventures in the past.

For instance, in March this year, US-based investment firm Inveniam Capital Partners tokenized about $260 million worth of real estate in Florida in order to sell the tokens to interested investors across America.

Templum Markets also tokenized shares representing equity in the Colorado ski resort in 2018 selling them for US dollars, bitcoin, and Ethereum’s ether.

“As the first company to receive approval from the German Financial Market Authority for a blockchain-based real estate bond,” said Fundament Group’s Cofounder Florian Glatz, “we are excited to enter the sales process for the Real Estate Security Token, while already preparing the tokenization of other highly attractive assets.”

According to Glatz, the company expects some lofty returns from the venture speculating to see about 4-8 percentage returns annually from the project.