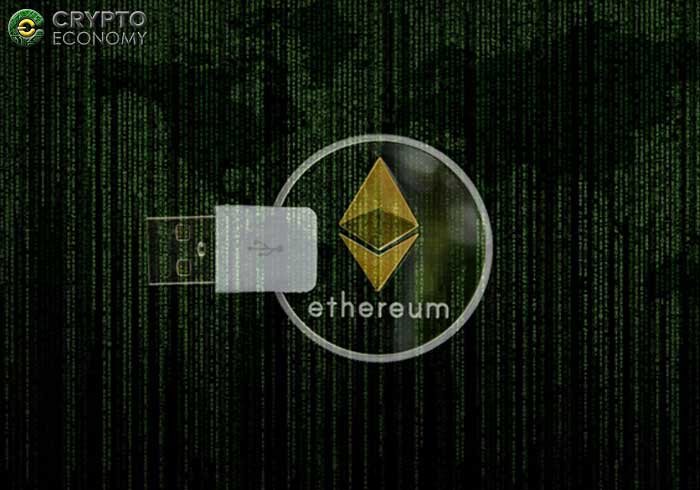 Infura, MyCrypto, and MyEtherWallet have partnered up in an effort to increase the security of blockchain transactions by introducing an extra layer of verification of transactions on the Ethereum [ETH] blockchain.

According to a post on Medium by Kaven Choi, the feature is named EthValidate and it allows users of Etherscan, an Ethereum block explorer to validate any transaction, address, and token balance on the Etherscan’s node with other nodes across the blockchain.

This feature is an addon on the Etherscan interface accessible to anyone using the platform. By using any of the three service providers Infura, MyCrypto or MyEtherWallet, the user will be able to validate any transaction or Ethereum wallet address.

Etherscan is not a wallet service provider and neither is it affiliated to the Ethereum Foundation or any of the parties supporting the EthValidate security feature. It is mainly supported by a team of Ethereum enthusiasts. 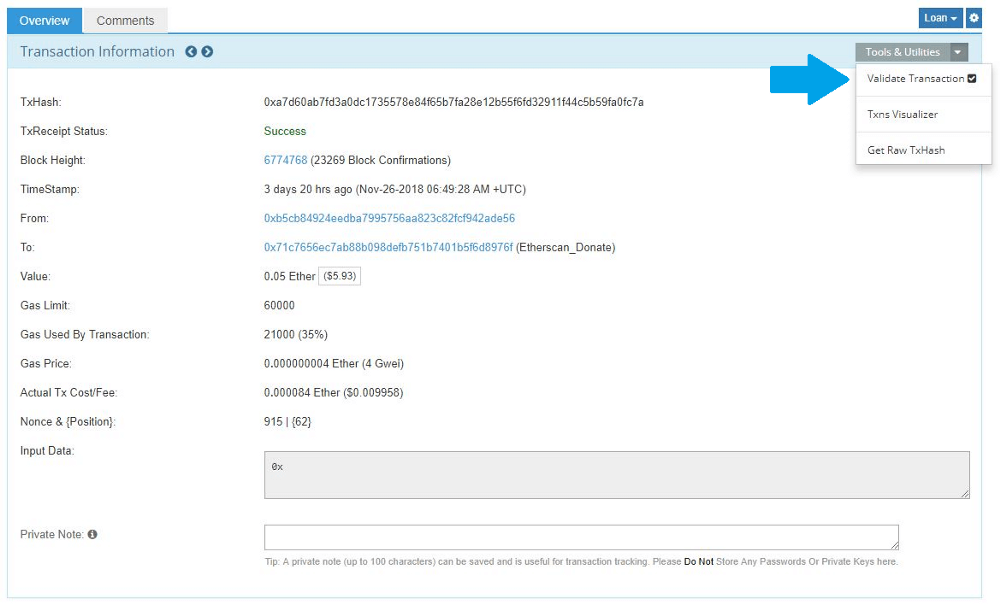 The EthValidate feature improves upon Etherscan’s functionality by allowing users of the already popular Ethereum block explorer to check the validity of transactions and addresses for added security to avoid getting swindled of their funds.

The medium post by Kaven Choi details how to use the new feature. On the transaction validation page, a user can click on the drop-down tab labeled ‘Tools and Utilities’ then select the ‘Validate Transaction’ option. 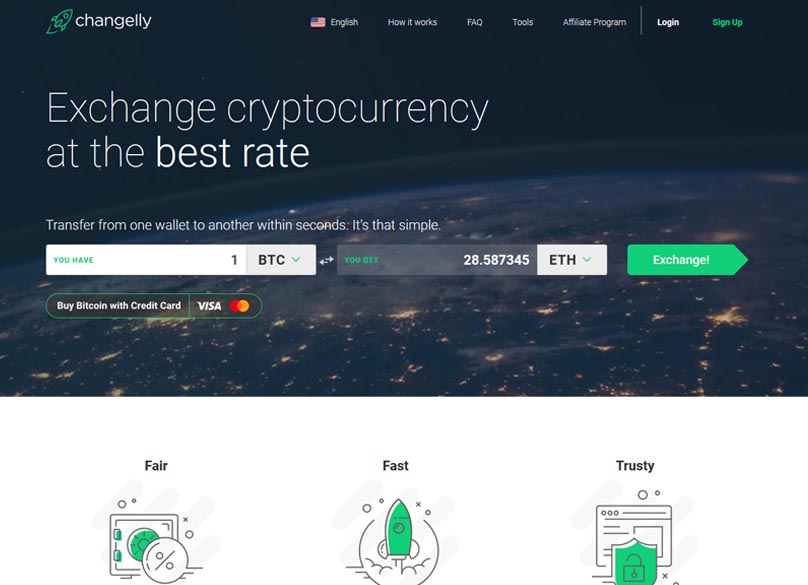 Added functionality to the EthValidate feature includes a set of robust API Services that developers could utilize to validate transactions on their decentralized applications (dApps). Since the feature is released on beta, feedback is currently being accepted on the GitHub platform to improve on the functionality of the service.