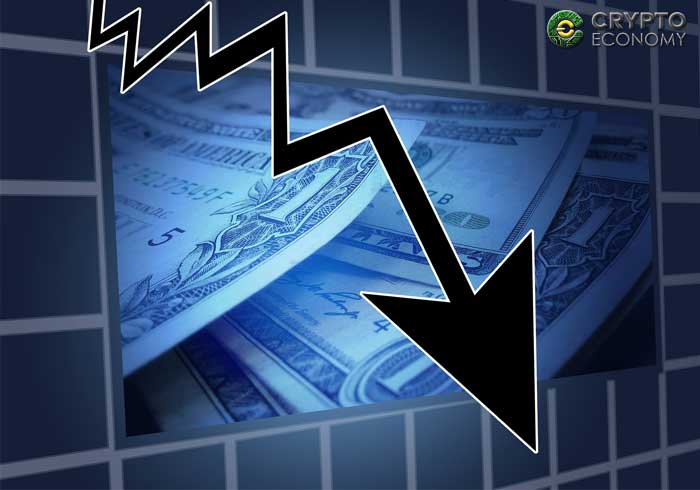 Earlier today, the price of Ethereum [ETH], the third largest cryptocurrency by market cap fell momentarily to $13 on the GDAX cryptocurrency exchange. GDAX is a high-performance trading platform operated by Coinbase.

In technical terms, this event is referred to as a flash crash. Some traders on the platform have reported having filled their orders 30-40% lower than the current ether price of $85. One such trader is former forex trader and cryptocurrency analyst Cole Garner, who took to Twitter to post evidence of his filled orders in the ranges of $50-70.

His two orders were filled in the prices of $55 and $65. Another trader by the Twitter username Fahad Ahmad (@lunxuk) posted a reply to Garner’s tweet showing his orders filled down to $12.87.

According to Coinmarketcap, the price of Ethereum is currently $86 while the lowest it fell to today was $83.63 representing a ~15% fall in the past 24 hours. Flash crashes are highly irregular but they are a normal event especially in the highly automated financial markets.

It is hard to pinpoint the cause of the ether flash crash but more often than not, such an event is as a result of an error. Errors could occur in mistypes and misfiled sell orders at extremely low prices. A plausible event could be that one trader may have intended to purchase ether at the $13-60 level seeing as the market is highly volatile at the moment and intended to take advantage of a falling price.

However, instead of placing a buy order, may have mistakenly placed a sell order at those levels which triggered the buy orders of other traders who had already placed limit orders for this price level.

This event qualifies as a flash crash because the price fell momentarily and the fall in prices was only experienced in one cryptocurrency exchange. However, this is not the first time a flash crash is happening on a Coinbase platform. Back in June this year, the price of Ethereum fell momentarily from the then price levels of $320 to a mere $0.10 and quickly rebounded.

This flash crash led to losses for some traders. Coinbase opted to reimburse these traders. It is, however, not yet clear whether Coinbase will repeat the reimbursement for today’s flash crash incident.