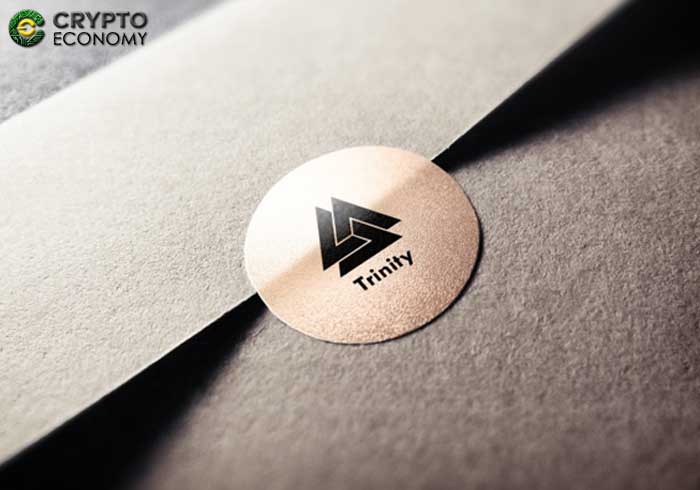 The objective of the ‘Voting Center’ proposal is to “encourage the participation of community members, enhance the community’s adhesion and enliven the Trinity community.” Through this proposal, Trinity aims to incentivize its community to create original content with the aim to foster and develop community participation and promotion.

Trinity proposes that content submissions will be voted upon by the community through a system of staking. Voters will be required to stake their coins as a means of integrity and honesty in the system. The higher the stake the weightier the voting rights. The participants of any voting exercise will be rewarded whether they lost or won.

According to Trinity, this system of staking and voting should encourage community participation while also leading to promotion of the Trinity community. While this is the start of the governance goal, the end goal should be to establish a ‘Community Council’ that should be able to vote on governance issues and offer “future direction” of the Trinity project.

In the ‘Talent Pool’ proposal, Trinity aims to use the protocol’s first generation (G1) governance tool to help users in gaining a deeper understanding of the Trinity Protocol. Through this proposal, Trinity wishes to incentivize its community to submit its content proposals in three categories including the ‘Promotional and Educational content’, Promotion Design’ and the ‘Seasonal Awards’ categories.

The seasonal awards involve the recognition of outstanding achievement within the community.

Further within the ‘Talent Pool’ proposal, a value discovery phase has been proposed that will allow community members to suggest a value for submitted articles through a voting mechanism. Feedback should be able to be given on the submitted articles and promotional materials which is aimed at encouraging content discussion and revision to ensure submission and publishing of quality content.

The common factor in both proposals is the staking of Trinity Coins (TNC) gain voting rights.

Voting on the proposals will, however, not require staking and the submission of feedback and comments is currently ongoing.