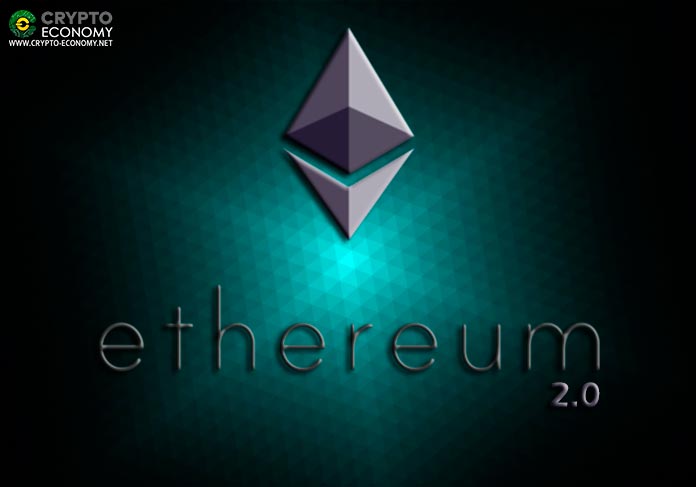 The recently concluded 19th ETH 2.0 Implementer Call was not all about discussions around Ethereum ecosystem, but also gave us the crypto community at large a roadmap to the most critical upgrade of Ethereum ecosystem.

By 3r January 2020, Ethereum will be fully upgraded into ETH 2.0. The latter update will activate sharding, Casper, and Plasma features on Ethereum ecosystem.

In addition to activating the above features, January 3rd might also be the initial date for activation of the first stage which will set balls rolling for the transition of ETH into version 2.0.

In particular, the Beacon Chain of Serenity Phase Zero activation might take place on 3rd January 2020. However, before the platform undergoes all the above activations, a crucial ceremony is set to take place in October.

Another great mile storm is coming up on the Ethereum ecosystem during the Devcon5 ceremony in October in Osaka Japan, where activation of the deposit contract will take place.

Per their schedule, the latter is supposed to take place before the initial launch of the Beacon Chain launch. However, the main idea behind the activation of the deposit contract is to facilitate the upcoming PoS block validation via Casper tech.

Furthermore, the latter will lay the ground works for phase two, which will serve as a foundation block for layering coming to Ethereum ecosystem. Phase two will include rolling out more functionalities of sharding feature.

Once everything is done, Ethereum will transition from its current proof of work (PoW) consensus via miners to a new era of proof of stake (PoS) consensus via validators and usher the whole Ethereum ecosystem into another new era. However, before all the above takes place, an essential activity is going to take place next month where code specification of Phase Zero will take center stage and see the freezing of Phase Zero.