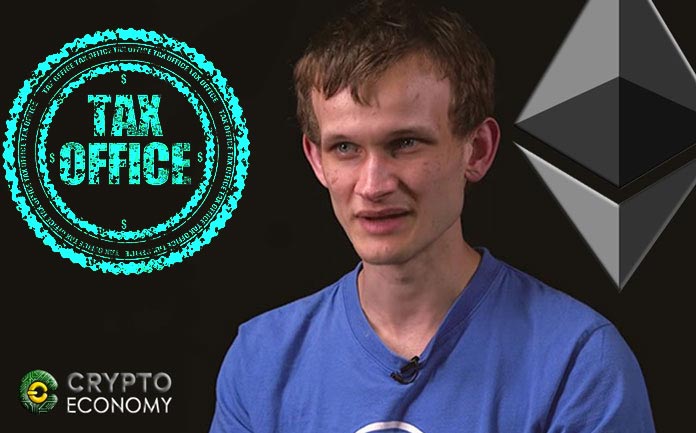 Ethereum creator Vitalik Buterin is proposing that wallet and client developers should charge a fee for the transactions that are routed through their services in order to support the development of the respective services. The Friday 8th tweet has elicited harsh reactions to the core-developer on the Twitter platform as the proposal is considered widely unpopular and a cause for future feature misuse.

“I propose we consider supporting a community norm that client/wallet devs can/should charge a 1 gwei/gas fee for txs sent through their wallet, we don’t try to circumvent such fees, (e.g. Abstraction enabling multisends).”

He further estimates that the transaction fees “would raise up to $2m/year in sustainable non-institutionally-biased market-based funding for client/wallet developers.”

Vitalik is not suggesting a percentage based fee for this need but a constant fee charged once a user hits a transaction threshold. A similar proposition is witnessed with projects such as EOS and Steem which charge an account opening fee.

“To be clear, I am NOT advocating a norm *mandating* the 1 gwei fee. I am arguing for a norm discouraging overly complaining about and/or trying to circumvent the fee if/where it exists,” he explained.

“When are you implementing government taxes hardcoded into the protocol?”

while another by @EstabanD read:

“Today is x% for this, tomorrow for that and sooner or later a whole mechanism is ready to allow gov to collect VAT or cover their irresponsible spending.”

Both of these comments focus on the one theme that involves government involvement in the project. They feel that once the transaction fee is enabled, there is no telling how far the developers would push the concept up to and including enabling a tax collection protocol for every transaction processed through the client/wallet services.

Another matter of consideration is the fact that not all clients have complimentary wallet facilities and therefore would miss out on the fee subsidy. The question of supporting service developers is a long-standing one considering that most wallet services are free to download and use while the developers have to cater to all costs involved in developing and maintaining the services.

0
The first phase of Ethereum’s Eth2 network upgrade will expectedly launch in 2021 according to Ethereum Foundation researcher Justin F. Drake. In a Reddit...
Read more
CryptoNews

0
If you care about your privacy online and when using your chat applications, then you most likely are appalled by the newly introduced EARN...
Read more
Companies

0
Cryptocurrency gambling can be interpreted to mean two things: the first one being the most widely accepted interpretation of betting on cryptocurrencies. Often, investors...
Read more
- Advertisment -