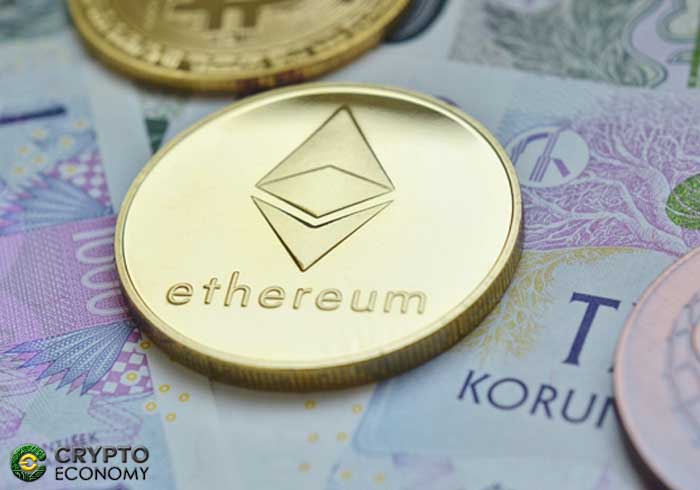 It’s been a relatively quiet past few weeks and several coins across the board are in consolidation. However, a recent investigation by AI-powered blockchain analytics and investigative tool ORS CryptoHound could potentially cast doubt on the level of decentralization on the Ethereum blockchain.

The tool has revealed a slew of suspicious activities that happened over December involving what is believed to be an Ethereum whale. According to the tool, on the 1st of December 2018, there was a coordinated transfer of ETH coins from the six wealthiest wallets on the blockchain.

The first clue that the activities were coordinated is that all these wallets transferred enormous amounts of ether on the same day totaling a massive $500 million (according to the then rates). This amount is approximately 5% of the total market cap of Ethereum [ETH].

Secondly, they all held OmiseGo tokens in relatively equal proportions between 92 and 98% share of the tokens held by the wallets. Having a closer look at the date that they have created shows that they were all created around the same time. Wallets #1, #2 and #3 according to the wealth index were created on the 20th day of August 2016. Then wallets #4 and #5 were all created on 14th September 2017.

Finally looking at the December 1st transaction activity, all six wallets conducted similar distribution transactions to several other wallets in similar proportions. According to CryptoHound, they all followed three iterations. 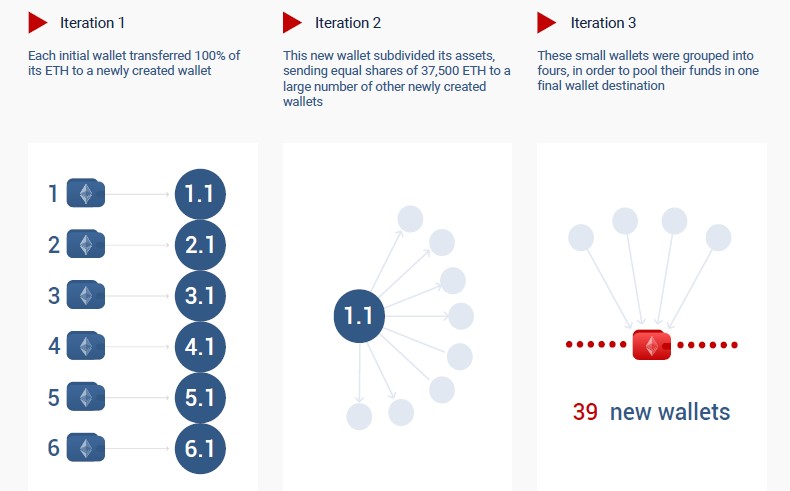 In the first iteration, they all transferred 100% of their wallet balances to six new wallets. In the follow-up iteration, these new wallets further distributed their balances in equal measure of 37,500 ETH to other newly created wallets.

Then in the final iteration, the new wallets were grouped into fours in total being 39 wallets created through a series of 313 transactions. The final holding balances of all these 39 wallets are 150,000 ETH. 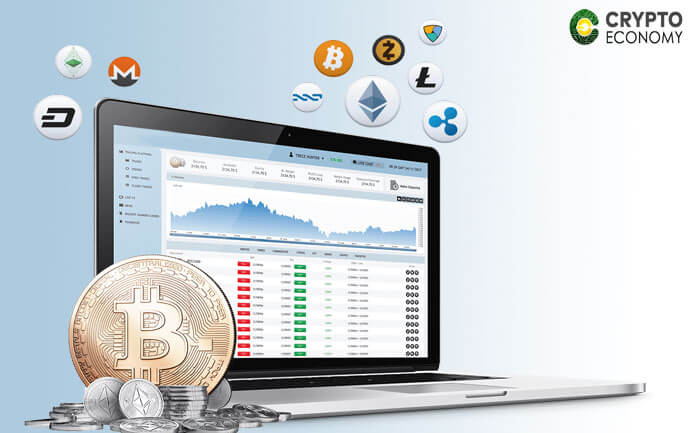 Following this trail of transactions, it is easy to presume that all these 39 wallets are controlled by a single entity and this was the conclusion of the analysts at CryptoHound. The aim of all these transfers at least from an observer’s perspective was to distribute the balances into more wallets as opposed to having these funds held in six large wallets.

A classic case of trying to fake decentralization considering that these wallets now hold in total about 5% of the outstanding Ethereum coins in circulation.