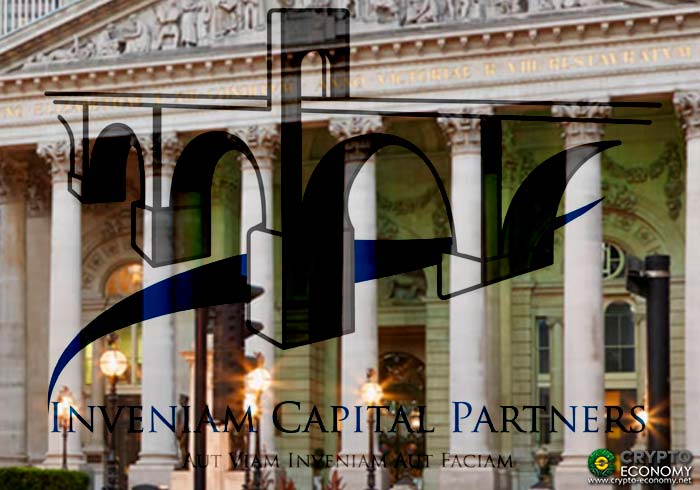 Asset tokenization on the blockchain is not a new thing. With previous successes in tokenizing artwork, one company is attempting to take this concept to higher levels and tokenizing properties. Inveniam Capital Partners (ICP) is seeking to tokenize a total of four private real estate and debt transactions in the coming months in an aggregate value of $260 million.

The first of these deals is a WeWork-occupied building in downtown Miami, Florida valued at $66.5 million, making it the record biggest valued asset to be tokenized on the blockchain to date.

According to a press release on the February 26th, ICP placed a deposit for the property last month but the amount, which was denominated in Bitcoin, was not disclosed. Once the other three properties are secured, ICP intends to tokenize the assets on the Ethereum blockchain as ERC-20 tokens which shall be availed on for auctioning thereafter to interested parties. Prospective investors will purchase ‘shares’ of the assets through these tokens.

The press release mentions the Dutch auction method, meaning that investors will be allowed to place their bids and the number of shares they wish to purchase, the quoted price as well as the cryptocurrency of choice with which they wish to pay.

The press release reads in part that “the price that every bidder pays will be based on the lowest price of the last successful bid dependent upon the bidder’s fiat-to-crypto conversion rate limit.” Inveniam has revealed that they will be accepting payment in any of the top 50 cryptocurrencies by market cap during the launch of the program.

All participants will be required to hold at least $10 million in deposits before they can take part in the bidding and the minimum purchase will be pegged at $500,000. The auctioning will be governed in accordance with rules and regulations set out by the US financial markets watchdog, Securities, and Exchange Commission (SEC).

The other three properties Inveniam plans to tokenize are a student housing facility and water pipeline in North Dakota (worth about $90 million and $50 million respectively) and a multi-family housing facility in southwest Florida (estimated value being $75 million). Inveniam will be converting the cryptocurrency invested back to fiat before passing it on to the property owners.