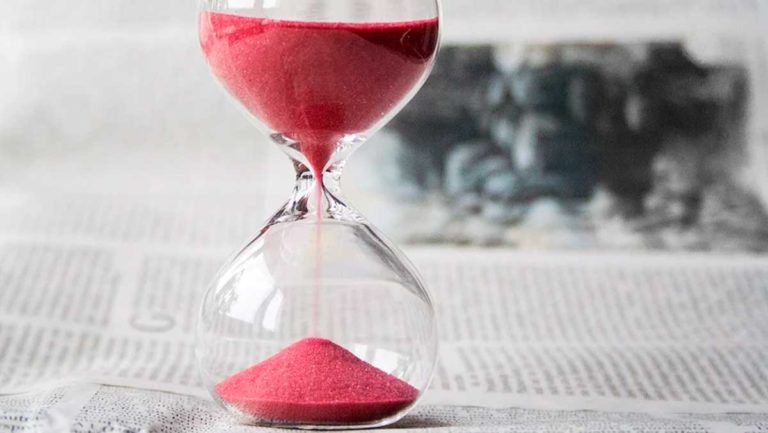 This will be on or later than August 4th at 1 pm UTC. According to Ryan, this is only a tentative date and time subject to change depending on two critical parameters: minimum genesis time and total testnet validators on the network. The” MIN_GENESIS_TIME is the earliest the chain can start” and this has been set to 48 hours before the actual launch of the testnet.

Additionally, the minimum number of network validators to trigger the MIN_GENESIS_TIME parameter is 16,384 each staking 32 ETH (total of 524,288 ETH to be staked for the Medalla testnet to launch).

“In sum, genesis will happen 48 hours after both conditions are met,” Ryan reiterated. “We’ll all be on our toes, watching deposits, and when the genesis time is known, we will make a bunch of noise about it… We’ll also be releasing a version of the validator “Launchpad” for Medalla – an educational interface for validators to make deposits.”

The successful deployment of Medalla is critical for the launch of Ethereum 2.0 since Medalla is designed to function exactly how Eth2.0 will once it launches. This is right down to the validators and multi-client provisions.

At least 4 testnet clients have been confirmed to be available currently with two more in later stages of deployment.

“We’ll have no fewer than four clients fully running at genesis – lighthouse, nimbus, prysm, and teku.” The other two whose development is almost complete are ‘trinity’ and ‘lodestar’.

According to Ryan, the Medalla testnet is different from the previous Eth2.0 testnet in one major way – it will be community-driven. This means that the validators will be fully in charge of the operation of the clients and the network.

Previous testnets used clients referred to as ‘devnets’ and as the name eludes, these were run by the client development teams. Community members were not at liberty to join the testnets as freely as the Medalla testnet will allow.

“The stability and health of the chain will be almost entirely in the community’s hands,” he said.

The announcement comes days after three of the Medalla testnet clients lighthouse, prysm and teku launched public attack-nets with bounties for white hat hackers to try and break them. Each client staked $5K for a successful hack.

“These initial attacknets are purposefully simple (1 client each) and small (4 nodes each) so they should be pretty easy to take down.”