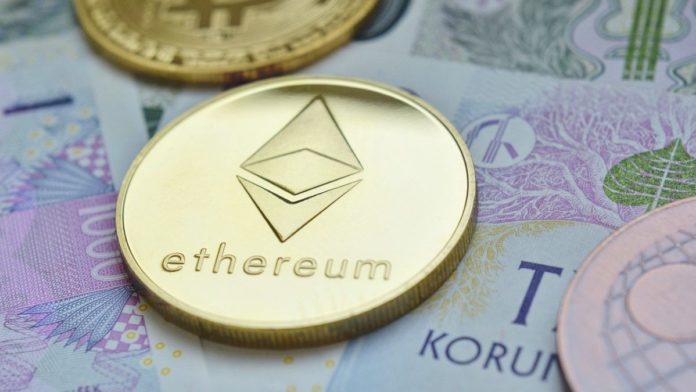 Ethereum has continued to hit new milestones this bulls season. In yet another positive news for the ecosystem, over 3 million ETH has been deposited to stake on Ethereum 2.0. With this, the deposited amount exceeded approximately 3% of Ether’s total supply for the first time ever.

Meaning an astonishing $5.4 billion worth of ETH is now staked on the Beacon Chain deposit contract, as depicted by the Glassnode chart below. Besides, the network validators have hit an all-time high of 85,000 despite the fact that the lack of clarity data on what node clients they are running.

The latest figure was a clear sign of the immense confidence on part of the Ethereum community, as the price of the asset traded crossed $1,700, rallying more than 11% in the past week. More people foraying the staking protocol demonstrated that interest is there from an organic point of view.

This news comes at a time when Ethereum developers were trying to create a platform that can accomplish mainstream adoption while at the same time offering enough security interest that guarantees to its network users. As Ethereum founder, Vitalik Buterin had earlier iterated the ultimate objective is to scale the number of users to millions and potentially tens of millions.

While any network participant can stake their ETH to earn rewards of up to around 23%. But there’s a catch. All deposits and rewards can only be withdrawn when Phase 1.5 of Ethereum 2.0 goes live which is set to happen in 2022 tentatively.

For the initiated, it is important to note that Ethereum 2.0 has been long heralded as a transition to a better consensus mechanism, something that has been debated and discussed for the past several years. What does it bring to the picture? Ethereum 2.0 comes with major improvements of Proof of Stake [PoS] and sharding. PoS is an alternative to Proof of Work [PoW] and is touted as a more energy-efficient and secure consensus algorithm for blockchain protocols.

It was not until 2018, that the development first kicked off. Even after that, the road has not been a smooth one as it took a while to reach Phase 0. The first phase of this multi-year upgrade to increase performance and improve security was launched on the 1st Dec of 2020.

Over the past two years or so, the Ethereum Foundation was at the receiving end of not just severe backlash and criticism towards Phase 0 initiation, but also regarding roadblocks in terms of updated roadmaps, multiple rumor-threads on the project’s legitimacy among many other speculations.