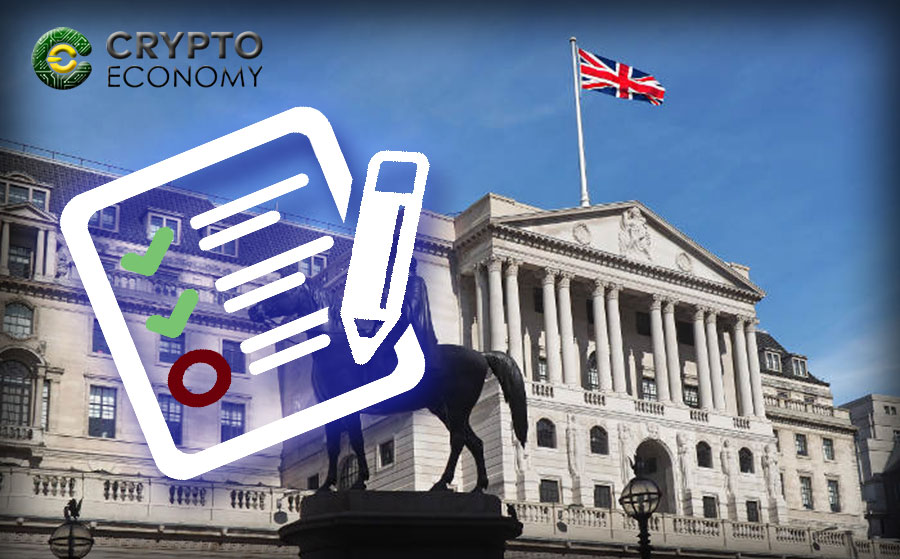 UK’s central bank is getting ready to run a Proof of Concept (PoC) in hopes of understanding the potential of a revamped RTGS service powered by blockchain technology, in regards of retail payment system.

Several have been the banks that see in Distributed Ledger Technology (DLT) a key element for the banking system evolution, which has been somewhat stagnant and losing grounds to cryptocurrencies. Last year, the Bank of England (BOE) hinted the possibility of running a series of tests with this technology, in order to see its usefulness in upgrading their defenses and payment systems.

Now, they have announced their intentions of renewing their Real Time Gross Settlement (RTGS) service. The publication, posted on its official website, approaches the bank’s vision of such service delivering “a materially stronger, more resilient, flexible and innovative sterling settlement system,” and for this purpose, it is going to undertake a PoC, in hopes of serving as a response to the increasing demand from users. It is worth mentioning that the RTGS handles almost one-fourth of the annual GDP for the UK on a daily basis. 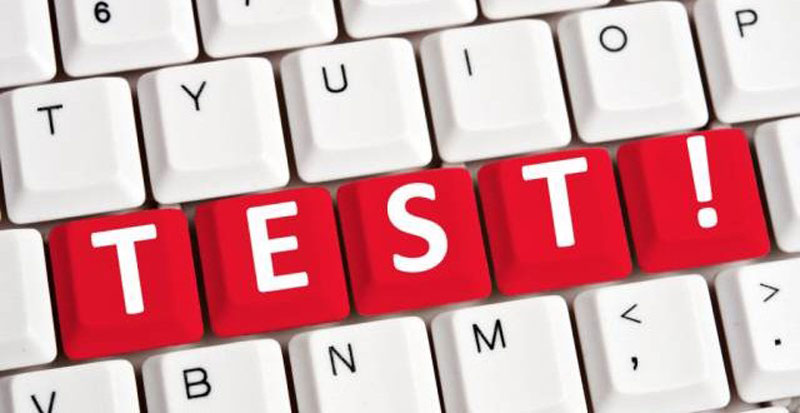 According to the bank, it is going to output this PoC in cooperation with various companies, being these Baton Systems, Clearmatics Technologies Ltd, R3 and Token. All of them will provide the BOE with a wider insight into the innovative technologies they can research on for interfacing the system; for this end, they will have access to a cloud-based replica of the settlement arrangement that has been prefunded.

The Bank of England has been talking about blockchain for some years. In 2016, it stated that this technology is still too young for being used as a support of RTGS. However, in 2017 they released a blueprint approaching various potential settlement models for such service, including some DLT based models.

With this news, the BOE maintains its thoughts on the maturity of blockchain, but adding that nevertheless, they want to be prepared for interfacing both elements when it has “matured enough.”

As per the report, it concludes stating that a summary of findings from the PoC would be published later this year, expecting it to help them set out any improvements to the settlement feature, as well as any further research and development needed to undertake “in order to identify ways in which the renewed RTGS service functionality could be expanded.”