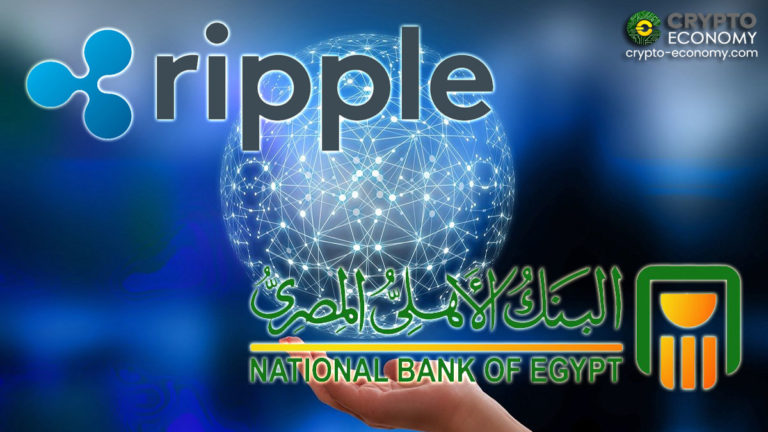 The National Bank of Egypt, the biggest bank in the country, became the first bank in Egypt to use blockchain.

According to a local outlet, the National Bank of Egypt (NBE) has signed a cooperation agreement with Ripple to create a new channel for inward remittances. This partnership comes at a time when the bank is looking to expand its remittance services across the globe.

In a recent report by the World Bank, Egypt was ranked as the fifth remittance recipient country globally behind India, China, Mexico, and the Philippines. The country recorded about $26.4 billion in remittance in 2019. 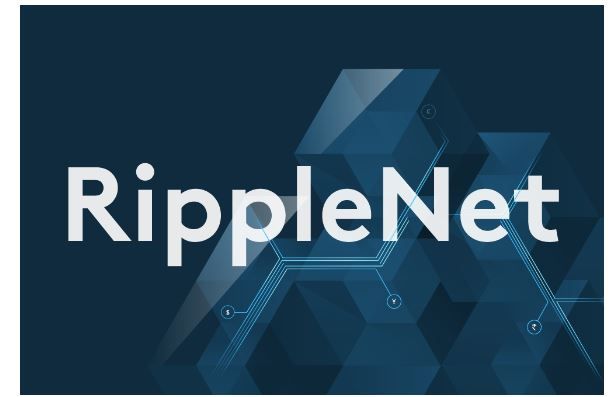 In addition, the National Bank hopes by accessing faster and effective cross border payments, and it will be able to expand its customer base.

Dalia El-Baz, National Bank Chair said that he expects RippleNet to “grow exponentially” in the coming days. El-Baz added that NBE would be able to improve its liquidity management and increase its earnings in foreign currencies.

By signing this agreement, NBE joins other banks and market participants in the Arab Gulf states as well as other financial markets like the United stated and the United Kingdom. This agreement could help the bank record more remittance operation given that the global remittance market is expected to reach $597 billion in 2020.