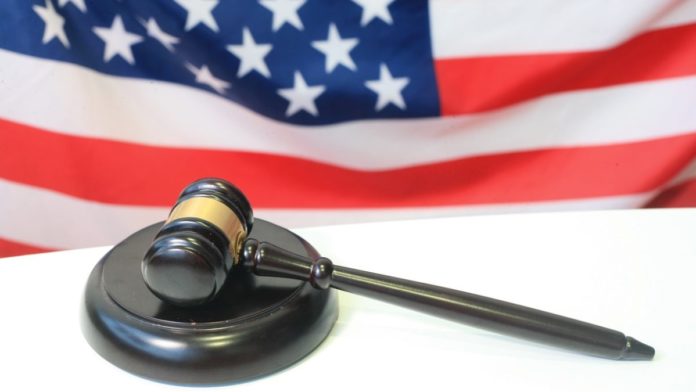 The U.S. Securities and Exchange Commission (SEC) has filed a lawsuit against crypto platform, Dragonchain and its founder John Joseph Roets. The regulatory agency alleged that Roets and along with Dragonchain Inc., Dragonchain Foundation, and the Dragon Company, illegally raised, $16.5 million through the unregistered offering of DRGN tokens.

According to the lawsuit filed to the Western District of Washington U.S. District Court, the SEC, claimed that Roets along with the three entities marketed the “illegal” offering to crypto investors, and publicly discussed DRGN’s investment value, pricing, and “listing” on trading platforms. Then, between 2019 and 2022, Roets, Dragonchain, the Foundation, and TDC allegedly offered and sold approximately $2.5 million worth of DRGNs to cover business expenditures and fund the development and promotion of the Dragonchain technology as well as operating costs.

The SEC just announced that it is suing Dragonchain for conducting an ICO in 2017.

Apparently, the 1.0 Dragonchain network was unusable and it required a huge upgrade to a 2.0 version that won't be completed until 2023.

What does the Lawsuit State?

The American regulator suggested that in 2017, through an initial coin offering (ICO), Dragonchain collected nearly $14 million from roughly 5,000 investors worldwide, accounting for a significant percentage of the proceeds. Due to the defendants’ alleged breach of federal securities laws., the SEC, is petitioning for “permanent injunctions, disgorgement with prejudgment interest, civil fines against and conduct-based injunctions against each defendant”.

The legal notice also stated that Dragonchain has never filed a registration statement for its offering and sale of DRGNs allowing the company to operate in “an information vacuum” and sell the tokens into a market that only owned the information Dragonchain wanted to share about DRGNs. The SEC explained,

“Because Dragonchain has never filed a registration statement for its offering and sale of DRGNs, it has never provided investors with the material information that other issuers include in such statements when soliciting public investments.”

How is Dragonchain Defending the Allegation?

In defense, Dragonchain’s legal team said the purchasers of the DRGN micro-license were aware that DRGN was a software utility license intended to be used on the Dragonchain platform and did not represent any ownership of related entities. They added,

“Purchasers of the DRGN micro-license did so with the knowledge and legal acknowledgment that the DRGN was a software utility license intended to be used on the Dragonchain platform.”

Interestingly, the legal action filed against Dragonchain is similar to a suit against Ripple in December 2020. The US agency slammed the the blockchain tech firm, CEO Brad Garlinghouse, and co-founder Chris Larsen, of conducting a $1.3 billion unregistered security offering.

0
The Federal Bureau of Investigation (FBI) Miami Field Office in coordination with the Internet Crime Complaint Center (IC3) has warned that there is a...
Read more
Companies