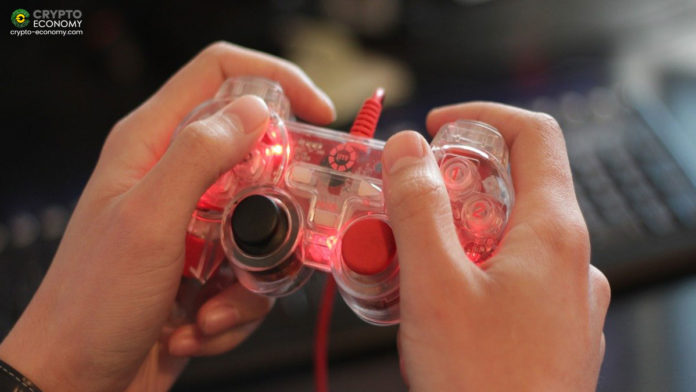 In a bid to promote crypto adoption, twenty-five-year-old Konstantin Nick has given crypto enthusiasts a game dubbed Bounty Hunt, which per its name lets players hunt for something. In this case, at Bounty Hunt, players will be hunting for Bitcoin and can also pick up Satoshi cubes.

However, per the announcement made on Twitter by Donnerlab, Bounty Hunt comes with other features. While hunting for Bitcoin, players can take out other players, collect the bounty and store their loot in the in-built noncustodial wallet. A neutrino wallet is in place to enable players to keep their coins safe while playing. Similarly, Bounty Hunt also comes with a designated Hodl-auctions ad space.

Although short Donnerlab tweet was a bombshell to users with many impressed with the new development made. Some are eager and want to try out Bounty Hunt, but some also come out with their suggestions. One user came out urging Donnerlab to get rid of the player teleporting feature. The user also suggested the addition of color customization for players.

Apart from the positive comments, Donnerlab also received a somewhat negative reaction from one user who said Bounty Hunt wouldn’t work because of the insane rate of player’s cheating. However, Donnerlab responded to the user’s facts saying everything will be taken care of to mitigate cheating.

With Bounty Hunt already live, Donnerlab is now among the Bitcoin-based game development startups whose aim is to promote the mass adoption of BTC by letting players earn from playing. However, it’s joining Satoshi Games, which developed a Fortnite-like game dubbed Lightnite.

Just like in the case of Bounty Hunt, Satoshi Games is working with Lightning Network, and players get monetary rewards from their shooting down other players. If you lose, you are penalized and lose some BTCs while the winners get the rewards in Bitcoin.