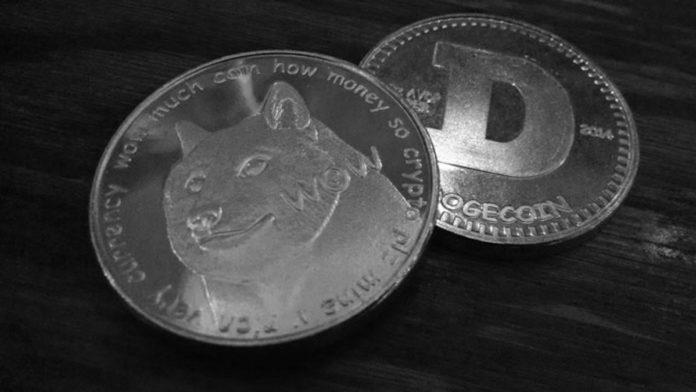 Elon Musk and Dogecoin [DOGE] are making headlines over and over again. Musk’s latest one-word-long cryptic tweet was “Doge” which was followed up by yet another tweet saying “Dogecoin is the people’s crypto.”

It is without a doubt that Musk happens to be a pugnacious tweeter and by the looks of it, it seems like the Tesla chief’s self-proclaimed “break” has not lasted more than just two days. He was back in the game with a brand-new Dogecoin meme which was a Lion King-inspired meme featuring a photoshopped image of himself raising the iconic Shiba Inu DOGE’s mascot.

The billionaire entrepreneur’s tweets have been pumped the price of the famous memecoin since last year. And the latest string of tweets did not end there, Musk also went on to tweet,

“No highs, no lows, only Doge”

Dogecoin [DOGE] climbed to the 12th position amidst the massive bull run and the rising volatility in the market. Originally created as a joke, the token has received significant traction over the past couple of weeks and has joined the group of elite cryptocurrencies surpassing the likes of uniswap, Aave, Bitcoin SV, EOS, Monero among other assets in the coin ladder.

DOGE recently set an all-time high of $0.087 on the cryptocurrency exchange, Binance. The entire fiasco started on the 29th of Jan when the online crypto trading community inspired by the achievements of ‘WallStreetBets’ with the pumping of Gamestop [GME] decided to purchase Dogecoin en masse, which in turn created pain for hedge funds that are shorting or betting against the stock.

The chairman of WallStreetBets on Thursday tweeted, “Has Doge ever been to a dollar?” But it was not until hours after the tweet, that millions of people hopped onto the bandwagon the subreddit Satoshi Street Bets and wrote about taking the price of DOGE “to the moon.” This encouraged holders to not sell the token till its value hits a dollar.

This resulted in its price shooting to levels never seen [or predicted] before. While a meteoric rise is not new in the cryptocurrency industry which has been notorious for its price volatility, the latest episode was a clear example of a social-media-driven hype that helped the token to shatter the previous high of a mere $0.017.