Differences between Ripple [XRP] and other Cryptocurrencies 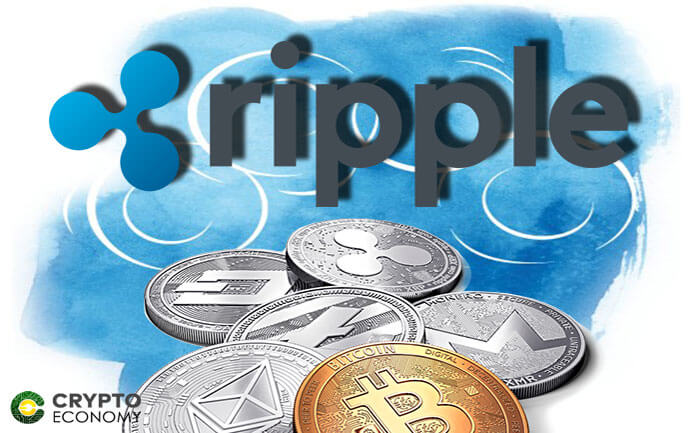 Ripple is fundamentally different from other cryptocurrencies. It sometimes appears difficult to distinguish whether Ripple is a coin or a network. Well, apparently Ripple is both a coin and a network. Ripple is the native coin of the XRP ledger.

The Ripple Network, or RippleNet, is an open source protocol that was designed to construct a digital payment network for use between financial institutions. These include banks and payment provider.

The benefits of RippleNet include its easily accessible features, its ability to provide instant transaction settlements instead of the common delays in traditional methods, and an incredibly reduced XRP transaction fee.

XRP is a token that is used to represent the transfer of value across the RippleNet. XRP stands as a mediator for the cryptocurrency and other fiat exchanges. In the same way banks use the US dollar as a mediator, Ripple is a mediator too, but way cheaper that USD.

Unlike other major cryptocurrencies such as Bitcoin and Ethereum, Ripple offers an extremely quick transaction time. An average transaction takes about 4 seconds. Also, XRP has the ability to be exchanged to any currency or valuable with a unified minimal commission.

Ripple and other Cryptos

Ripple is a payment settling currency exchange system intended for banks. On the other hand, a coin such as Bitcoin is a digital currency intended only as a means of payment for goods and services.

NEM is a widely promoted cryptocurrency that goes with a lot of new function, but still, XRP outruns it. Despite a few similarities in the sense that they both provide maximum information security, XRP outruns NEM in the amount of transaction fees charged. XRP has a number of banks and financial institutions using its network.

Ethereum and XRP do not have much in common either. While XRP deals with cross-currency payment systems, Ethereum is software for the creation of smart contracts and decentralized apps. Another major distinction is the fact that Ethereum is mined. Before its implementation in 2011, XRP had been pre-mined.

Ripple has a very high processing power and can handle about 50,000 transactions per second. This feature also highly distinguishes Ripple from other Cryptos today.