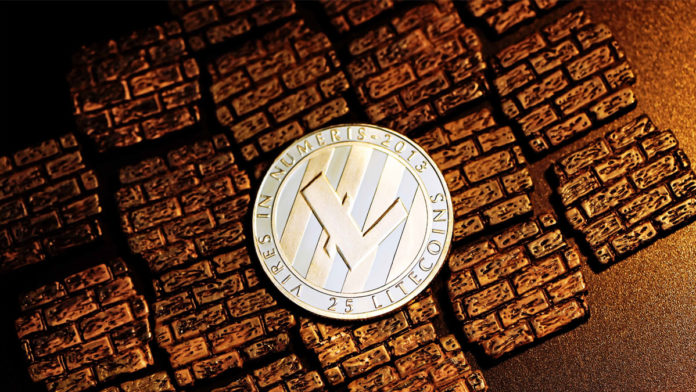 It seems Litecoin is very successful in increasing the active addresses, and the number of addresses is now more than Ethereum. The latest report by Santiment points to this fact, saying it’s the third time in a year that Litecoin flips Ethereum in terms of address activity. Another important metric in Litecoin’s latest growth is payment count. It counts the number of wallet addresses receiving LTC. The blockchain has recorded an ATH in this metric. These metrics show that other blockchains still have the potential to compete with Ethereum, even though Ethereum has shown massive capabilities and potentials.

The Fight Goes on

Litecoin and Ethereum are among the first blockchains being active for about a decade. The former is a hardfork from Bitcoin, and the latter is one of the most innovative blockchains introducing the smart contract concept.

Ethereum has been able to grow very fast in the past years. Especially the last two years were golden for this blockchain because of the DeFi boom. In comparison, Litecoin doesn’t have that many of the features that Ethereum offers. But it seems this blockchain is still able to attract users and also money. Santiment tweeted about the latest data of these blockchains:

“#Litecoin has just flipped #Ethereum in terms of address activity for just the third time this year. We’ve also discovered that # Litecoin’s payment count, which quantifies the number of addresses receiving $LTC, has hit an #ATH.”

The full analysis by Santiment details the activities and changes in the metrics on both blockchains. Litecoin, a so-called “blue chip” blockchain, seems to grow fast even compared to the biggest DeFi and NFT platform in the world.

The data shows that about 600K people use Litecoin daily. Another important metric is payment count that has shown an ATH breaking the 2017 bull run record. It means not only people are more active on Litecoin, but also more people are receiving LTC in their wallets.

Litecoin is a UTXO blockchain and is somehow different than Ethereum that works more like a platform for numerous services. If we compare the metrics of Litecoin to similar blockchains like Bitcoin, we still see considerable growth, but there is still a big gap between Bitcoin and Litecoin in terms of active addresses.

Now we see that many people are considering Litecoin for their payments and transfers of value. But it seems many more still believe in Bitcoin and are using it despite higher transaction fees and slower operations.

0
Litecoin broke a multi-year low as the broader cryptocurrency market continued to tumble. It continued to slide down the crypto rankings, but will...
Read more
- Advertisment -
Posting....