Despite Having Only 255 DApps, Tron (TRX) Is Leading in the Number of Transactions 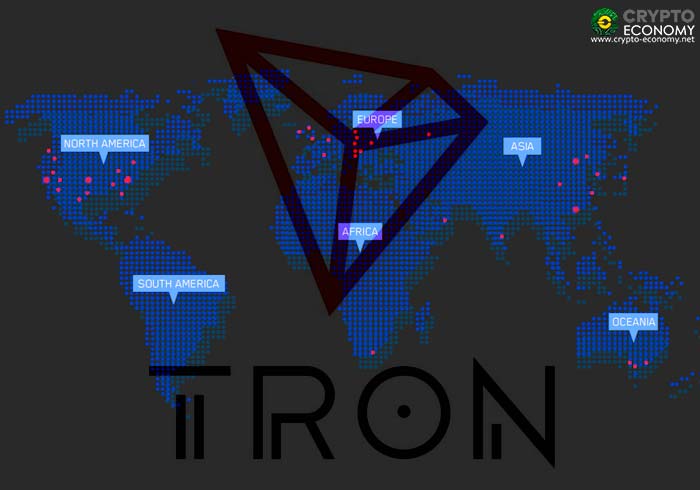 Although Tron network has not been up and running for a long time, the developments being made are giving other well-established platforms a run for their money. The platform’s success is evident in Tron recent transactions where it surpassed those of Ethereum and EOS and had its DApp customers make deals worth over $31 million while its competitors had $2 million transactions and $11 million respectively.

For a platform which took 181 days to onboard 1 million users followed by another 68 days to get another 1 million users on its platform, enabling its DApp users to make transactions worth $31 million isn’t a joke. This shows Tron is taking the DApps sector like a storm.

However, this isn’t the first time Tron has beat its competitors when it comes to transactions. The recent $31 million transactions have even reduced from Tron’s March 6th transactions which stood at $46 million with EOS managing to get $11 million, and Ethereum had $4 worth of transactions.

According to Misha Lederman, the number of transactions on Tron platform has doubled with the highest number of sales ever recorded being $2 million. Apart from experiencing a huge growth in the number of DApp transactions, Tron also had a sharp increase of users on its mainnet accounts despite the platform been new. In total its mainnet users are more than 2 million.

Although Tron ecosystem is still in its infancy stages, Justin Sun and his developers are working towards having over 2,000 DApps at the disposal of its users by the end of 2019. At the moment the platform has 255 DApps with five apps having being added recently. However, by the look of things, Tron will achieve its goal of having 2,000 DApp sooner than expected.

The above update reached the public domain after a prominent member of Tron community Tronix said;

By the end of the year, Tron network will have 2,000 DApps at the disposal of its users. That’s 10x more DApps than the current number available on $TRX platform.

Although blockchain technology is new, when it comes to the DApp sector, Tron is positioning itself to be at the leading front in the latter industry, and per the platform’s development, it’s heading in the right direction.