Denaro could be another scam in initial offers of currencies 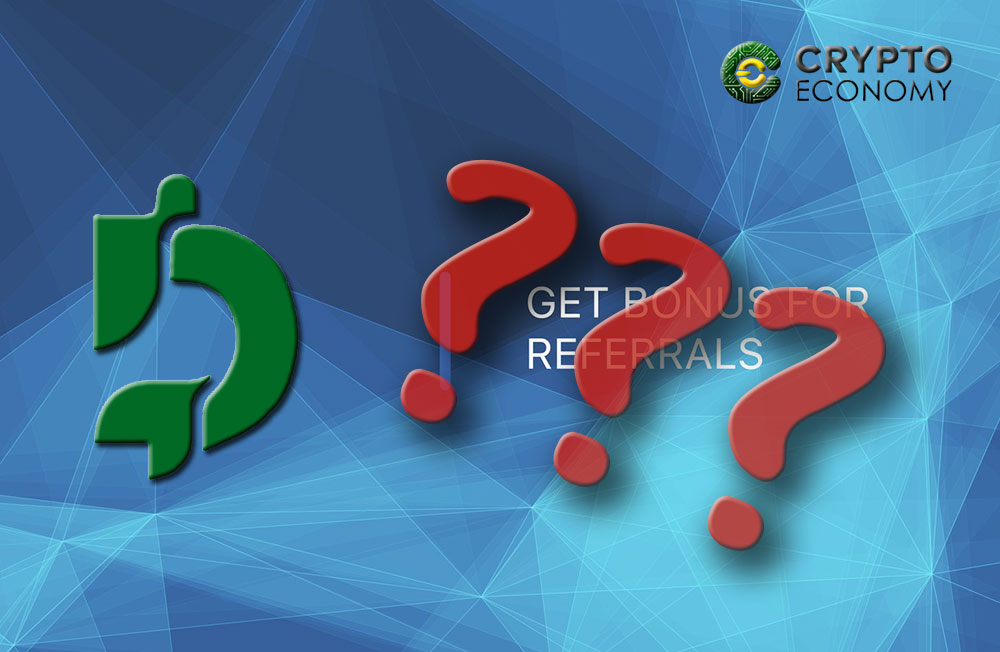 The ICOs have shown that trusting random strangers on the Internet is sometimes not the best option, especially if no previous research has been done to corroborate the data provided by the future ICOS. It seems that Denaro has committed irregularities in this regard.

Denaro, the ICO that raised $8.7 million, is not inclined to go on with developing any projects. The Denaro team seems to have lost interest in the project a week before the end of the ICO.

Investigations have shown that some of the team members are fake. The news that Denaro might be an exit scam is not surprising to many in the community since, like many other exit scams, there is at least a review site that gave them a positive.

What may be of concern is that sites like Newswire seemed to have claimed that they verified the team, although the scope of the investigation by the company is not yet clear. What is clear is that in this Reddit thread you can check the falsity of two team members. 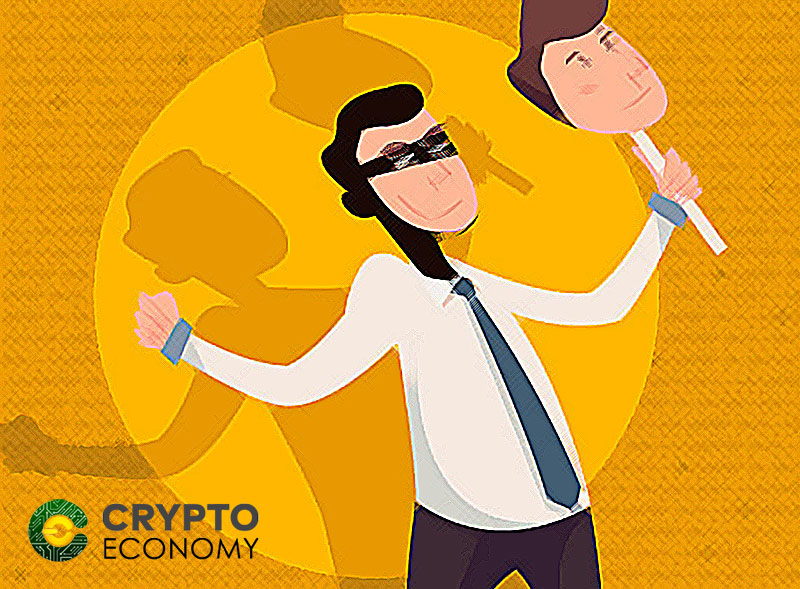 The first sign that something was amiss was when the team stopped communicating with investors a week to the end of ICO. This spurred some independent background checks on the team which showed that they aren’t who they claimed to be.

Interestingly, Denaro investors have had their tokens sent to them even though the team is not making any commentaries on when the next stage of the project would commence. What seems rather obvious is that they seem not interested in continuing with further development of any codes or the alpha version of their project.

Investors usually hope that the token they bought would be appreciated when listed in exchanges. Token appreciation is usually associated with the confidence the investing public have in the team and the project they are working on. Unfortunately, things do not seem to be shaping up nicely with Denaro.

Like other exit scams, it is a wonder that no one took time to research the people behind the ICO, a simple exercise that may have saved investors from incurring losses.

0
The US Securities and Exchange Commission (SEC) has charged Loci Inc. and its CEO John Wise for fraud and conducting an unlawful initial coin offering (ICO) from August 2017 through January 2018.
Read more
Tutorials

How to protect your bitcoin and cryptocurrencies? Complete Guide 2020

0
In the same way that we demand total security from banks to protect our money, when making an investment in cryptocurrencies there are several...
Read more
CryptoNews

0
Those who promote or participate in activities related to Security Token Offerings (STO) could face criminal charges – at least in Beijing. According to the...
Read more
ICO´s

CYBR: On-line security based on Blockchain

0
Online security is a critical issue not only for governments and companies, but for every common user. Data, information and day-to-day activities are often...
Read more
- Advertisment -
Posting....