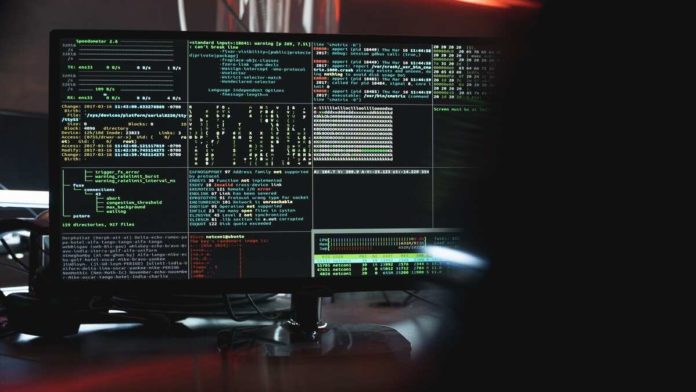 A Solana-based decentralized finance platform, Mango Markets has been exploited for more than $100 million in a hacking attempt. Early reports suggest that the hacker was able to manipulate price oracle data. Moreover, hackers took out under-collateralized cryptocurrency loans from the platform. A blockchain security firm was the first to identify the exploit and tweet about it.

However, the Mango Markets team tweeted about the incident soon after. The platform warned users to not deposit any funds until they get more information and details on the matter. Moreover, the platform also asked the hacked to get in touch with them and negotiate for a bounty price.  The team confirmed the manipulation of the price oracle of its native coin, the MNGO token.

We are currently investigating an incident where a hacker was able to drain funds from Mango via an oracle price manipulation.

We are taking steps to have third parties freeze funds in flight. 1/

More than $14.7 million worth of MNGO tokens were withdrawn and the platform said that it is trying to freeze the funds with the help of third parties. Due to the hack, the MNGO token lost more than 50% of its value within a day. At the time of writing, the MNGO token is valued at $0.0286.

On the other hand, the exploiter later posted on the governance proposal platform of Mango. The exploiter wants Mango to use its $70 million worth of USDC in the treasury to repay the bad debt within the protocol. Furthermore, the exploiter also asked to not pursue any criminal investigations or freezing of funds once the funds are returned. About 99.9% of the community has voted in favor of the proposal made by the exploiter.

DeFi hacks have been on a high lately. Several reports suggest that there have been three DeFi hacking attempts in the last 24 hours. These include the attack on Mango Markets, TempleDAO, and the QANplatform. Millions of dollars have been compromised in all of these attacks. Last week, Binance’s BNB blockchain was also exploited for $80 million. This shows the vulnerability of DeFi platforms to exploit attacks. It is also a major hindrance to the global adoption of DeFi.