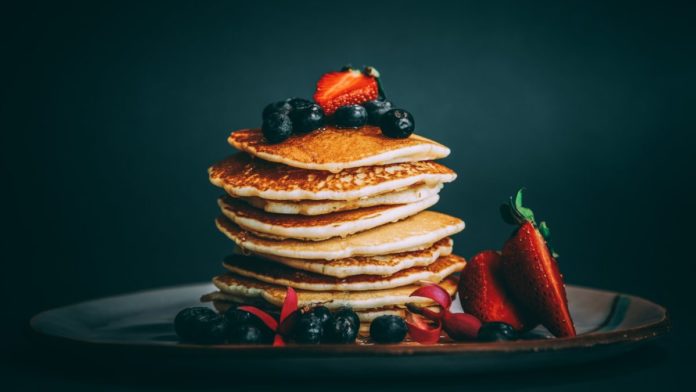 Decentralized finance [DeFi] protocol, PancakeSwap has witnessed a meteoric rise based on several metrics over the past couple of months. It has hit yet another milestone which indicated that its popularity has not taken a step back despite less buzz in terms of social media discourse.

According to Dapp Radar’s latest report, PancakeSwap, which happens to be one of the largest Binance Smart Chain DeFi platforms has surpassed an astonishing 1.7 million active wallets in the last seven days. What is even more interesting is that approximately half of this figure came in the last 24 hours.

The report detailed that the figures for active wallets interacting with the decentralized applications’ smart contracts have grown exponentially to 1.79 million over the past week. The massive appreciation in terms of usage in PancakeSwap has prompted a nearly 50% increase in transactions.

The figures for this on the platform was recorded to be over 11 million and a 351% increase in transaction volume to roughly $31 billion. In addition, an average transaction value of approx $2,700 evidenced that PancakeSwap has emerged to become a serious player in the realm of decentralized finance that has managed to attract not just users but also significant value PancakeSwap.

The report also stated that the user numbers of other finance decentralized applications [DApps] have dwindled substantially. The closest rival to PancakeSwap in the DeFi cohort alone has garnered less than 5% of the latter’s user numbers. It further went on to add,

“Vitally, Ethereum’s leading exchange Uniswap, which this week launched its v3 update has over 335,000 users in the last 7 days. Still, this is less than a quarter of PancakeSwap’s result.”

Steady Incline In TVL And Price

According to data provider, Defistation, PancakeSwap’s TVL was found to be at $9.307 billion on the 13th of May. The figure suffered a sharp declined in the last week of April but bounced back shortly and went on to climb to an ATH of $10.73 billion on the 4th of May.

Even in the backdrop of a market-wide correction, that led to a severe breakdown, the DEX’s native CAKE token did not set a drastic fall. After a loss of nearly 8% in the past day, CAKE was trading at $31.59, at press time.