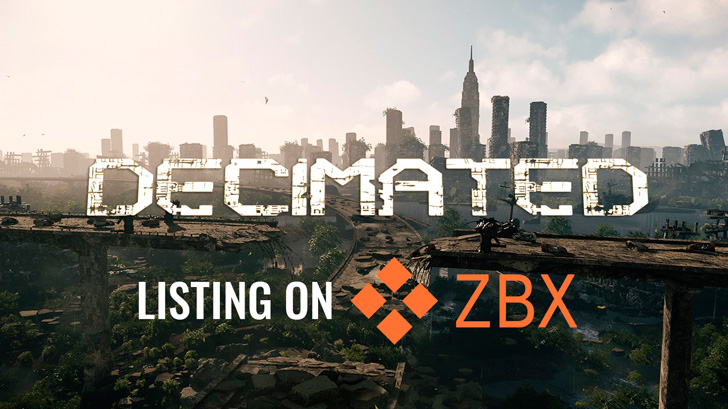 Decimated, a blockchain-based post-apocalyptic survival game that has been listed as one of the top ICOs of 2019 by Inwara, is now listing its token on the cryptocurrency exchange ZBX. Decimated is produced by Fracture Labs and have seen its community grow from 10,000 to 45,000 in a matter of days in February this year.

Computer games based on blockchain-technology is an increasing trend within the gaming industry which mitigates a number of old issues such as piracy, the lack of scarcity of in-game items, as well as off-game utility for the players.

Decimated, a post-apocalyptic multiplayer survival game under production by Fracture Labs, solve all of these issues. By placing all items in the game on the Ethereum-based Halo Platform, items are effectively scarce and protected from piracy attempts while also overcoming the FIAT-to-token conversion needed in most games with in-game purchases. This enables players of Decimated to earn money while playing the game, although they also need to spend resources inside the game to maintain the durability of their items.

Decimated has been listed as one of the top ICOs of 2019 by Inwara and allegedly has a community of more than 33,000 users. The Founder of Fracture Labs can now announce that the Decimated token ‘DIO’ is becoming listed on the exchange ZBX. 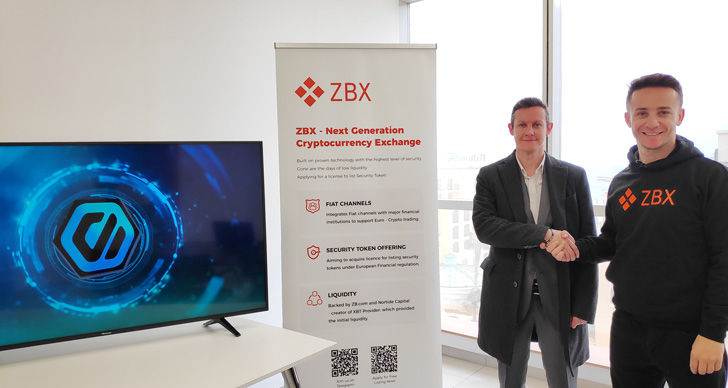 ZBX is a recently launched exchange operating out of a regulated environment in Malta. It is sharing the same infrastructure as the well-known ZB exchange, with 300 million USD in daily trading volume and no record of ever having been hacked. By operating out of a regulated environment, ZBX is unique by enabling a FIAT-pipeline for users to convert tokens listed on the exchange into EUR. ZBX is audited by one of the Big Four global accounting firms and have made an impression as an exchange transcending the gap between crypto and traditional finance. 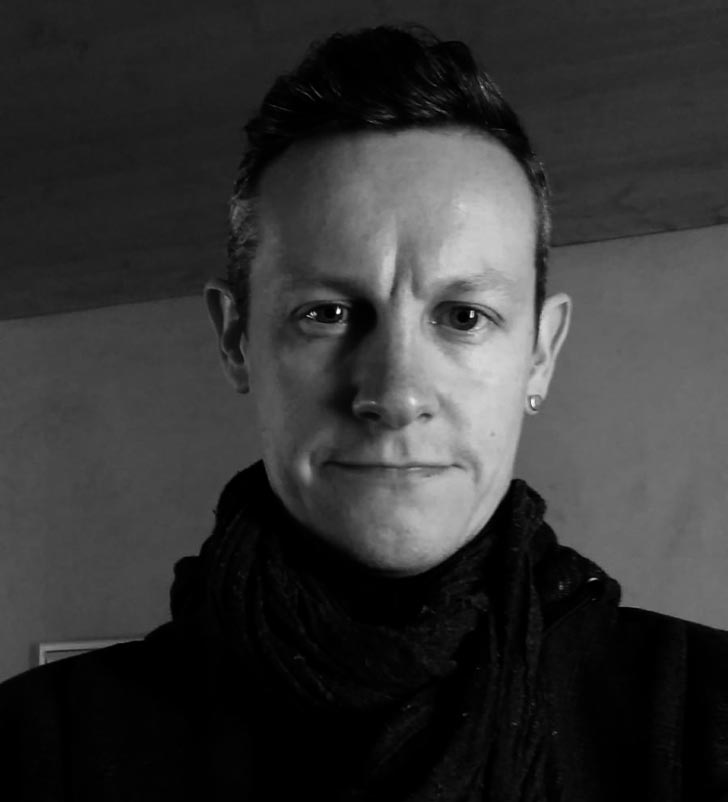 We are very excited to share these news with our community. By listing our token DIO on ZBX, we feel certain that our users are trading the token under a proper regulatory framework and an infrastructure that enables long term stability and growth for the project.

Decimated has allegedly had a staggering increase in users since announcing their plans to list their token on exchanges. According to Stephen Arnold, the amount of users on their Discord channel went from 10,000 to 45,000 in just a matter of days.

Basically, Decimated is a multiplayer online survival game where millions of players compete with each other to earn cryptocurrency in a massive persistent online world. Players can also buy, sell, collect and trade digitally scarce virtual items. By listing on an exchange with a FIAT-pipeline like ZBX, the in-game assets of Decimated will actually be tradeable and convertible into FIAT money.

The token DIO is an ERC20 utility token with a volume of 1 billion DIO tokens pre-minted. This means that the game does not use any proof of work mining consensus. Instead, it uses the proof of stake consensus wherein the validators are rewarded with just the fee attached to each transaction. 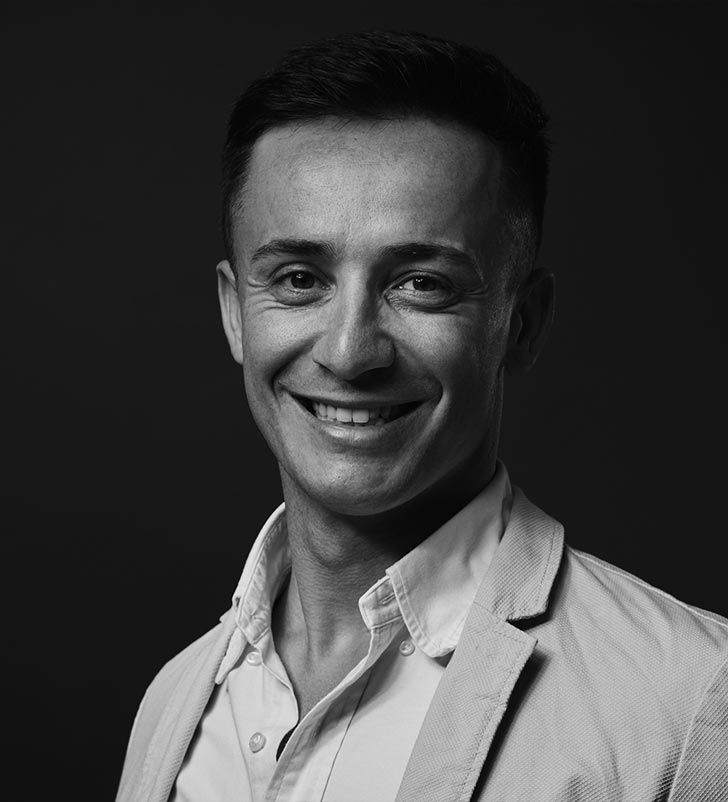 Decimated is a project we are very pleased to list. At ZBX, we are adhering to stringent procedures with regards to projects that we decide to list. Decimated provides real value for their users and a token where we can envisage long term interest from dedicated gamers as well as cryptocurrency investors alike.

The company Fracture Labs is based in Estonia, with team members previously working for renowned game developers such as Bioware, EA, Crytek, and Ubisoft. The company’s animators have also worked on successful films like Bladerunner 2049, Maze Runner, War of the Planet of the Apes, and Pacific Rim. The game is being built in Unreal Engine 4 and scheduled for pre-alpha release in 2020.