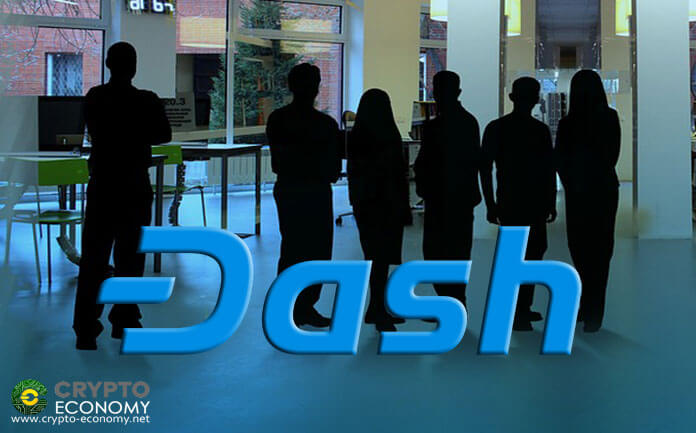 The adverse effects of the “crypto winter” have seemingly caught up with Dash Core Group (DCG) the team responsible for Dash cryptocurrency, a privacy-focused Bitcoin off-shoot designed specifically to enable payments. On Thursday, March 7th, the cost-cutting strategies including the downsizing of the DCG staff will go into effect.

As announced last month on a Dash forum thread, the DCG CEO Ryan Taylor said that the organization was considering downsizing its staff and reorganizing in order to align its expenses with the available budget.

In his announcement, Taylor explained the decision that he and his team came to in an earlier meeting when they chose to let go of four of their team members to aid cost-cutting attempts. In addition, he said that,

“we decided to focus cost reductions on several business functions so that we can ensure that focus remains without disruption.”

What the DCG decides was to eliminate the Human Resources department, the strategy team would be reduced by two people and the Business Development team by one person who will be replaced by Taylor himself.

“These changes take effect starting on March 7th, allowing some time for wrapping up projects or transitioning activity to other team members. In total, the planned reduction represents 8% of our staff,” he added. 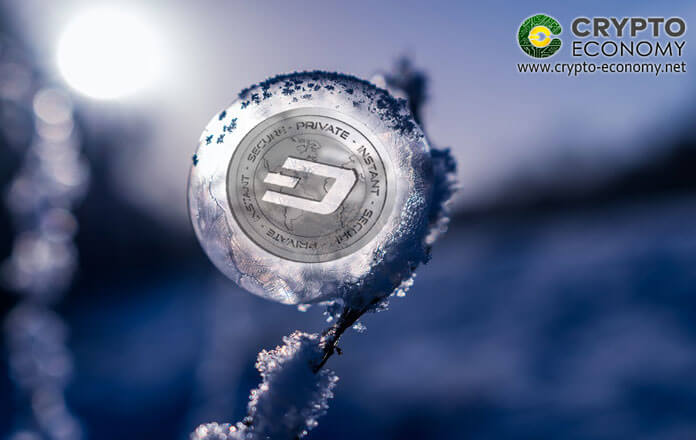 The DCG group seems to comprise of 49 members including the CEO. The staff reduction exercise should see the members reduce to 45. The protracted bear market has seen several of these employees have had to endure salary cuts, elimination of smaller stipends and elimination of employee benefits altogether, however, these attempts at keeping the organization afloat have been enough to push it only so far.

Back in December, Ryan posted a blog update in which he claimed that Dash Core Group was financially secure at least for the near term saying that,

“DCG is not at risk of shutting down anytime soon, or of any significant cuts in staffing levels in the near term.” Adding on to these sentiments, he noted that DCG has “a significant buffer in place to withstand the impact of the market bottom, whenever that comes. I’ll explain how we are dealing with the budget constraints so far and our plan to avoid the worst of the impact.”