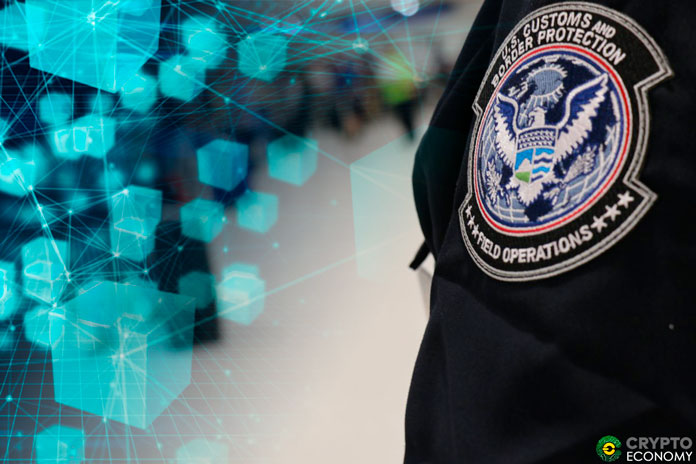 According to a document posted by the Commercial Customs Operations Advisory Committee (COAC), the four working groups of the subcommittee are:

Out of these four groups, the Emerging Technologies group is working for CBP adoption of blockchain technology. The document says:

COAC recommends that in order to encourage the adoption of blockchain, CBP should strive for global data standards and protocols consistent with WCO principles that promote trade facilitation, transparency and compliance in the context of cargo entry, clearance/release, and post-entry review/audit processes.

COAC recommends that CBP should design its proof of concept (POC) in a way that encourages the greatest possible number of adopters and technology, cost, and investment should not be a barrier to entry. CBP should provide a web page about blockchain with Frequently Asked Questions and an explanation of the basic concepts and application of blockchain, relevancy to customs transactions, and the potential return on investment.

The working group has been active with the current POC on IPR. Since the last in-person meeting in March, the working group has progressed through the overall project design, implementation of the initial engineering plan, and integration of Trade and CBP systems. Live testing of the system will start at the end of August and conclude late September.

Another document was also published by the Trusted Trader Working Group of the Commercial Customs Operations Advisory Committee (COAC) in preparation for a meeting which will be held on 21 August. This document gives additional recommendations to CBP related to forced labor for the future implementation of the Customs-Trade Partnership Against Terrorism (CTPAT) Trade Compliance program.