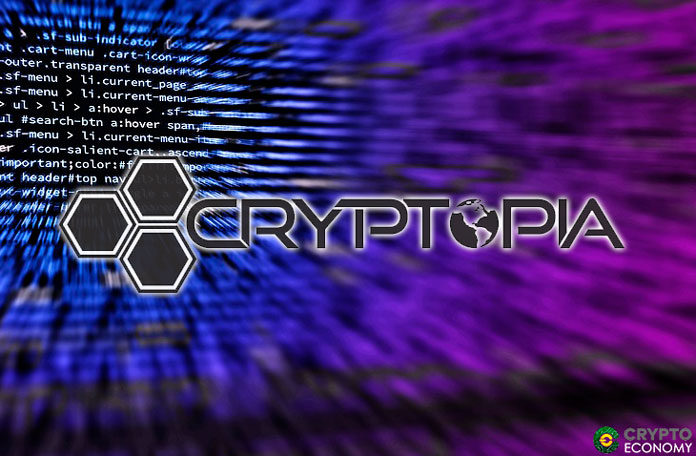 Accounting firm Grant Thornton New Zealand, the appointed liquidator of now-defunct cryptocurrency exchange Cryptopia has released the latest public update dated August 21st. in this update, the liquidator has both good and bad news for Cryptopia creditors. In its last update, Grant Thornton was seeking bankruptcy protection in the US against the destruction of customer data in a data center held by an Arizona firm which claimed Cryptopia owed it $2 million for services rendered. In the latest update, GT has secured the customer data.

But that’s as far as the good news stops because what GT discovered from analyzing the data could take the creditors aback. Apparently, Cryptopia stored customer funds in a single pool.

Customers did not have individual wallets and it is impossible to determine individual ownership using just the keys in the wallets.

Think of it this way: a single bank account to hold all customers’ funds. This may seem simple to correct but in order to do it correctly, GT will need to access the customer reconciliation files that Cryptopia, thankfully, kept.

As a centralized exchange, users’ trades would occur in the exchange’s internal ledger without confirmation on the blockchain.

What this means is that the liquidator will now have to reconcile individual customer records to their balances first, and Cryptopia had over 900,000 customers by the time of its hack in January this year.

There’s more bad news, however, the process of reconciliation will reportedly take a lengthy amount of time. This is because as mentioned before, the liquidator will have to manually reconcile the records for each customer. That’s 900,000 customers and the exchange held deposits for at least 400 assets and most customers had several assets stored on the exchange.

These must be reconciled one-by-one, the process is well underway but will still take some time to complete.

In addition, the liquidator said that it continues to move the recovered cryptocurrency assets to a secure environment to avoid any further security incidents as it works to reconcile customer records. It is still unclear how the exchange was hacked and how much was lost. GT continues to engage third-party experts in the process to ensure that the liquidation is carried out with utmost care. The New Zealand Police as well as the Courts are involved and will be involved for the rest of the process until every customer and creditor is compensated.