Cryptocurrency Betting Is A Hit At The Kentucky Derby 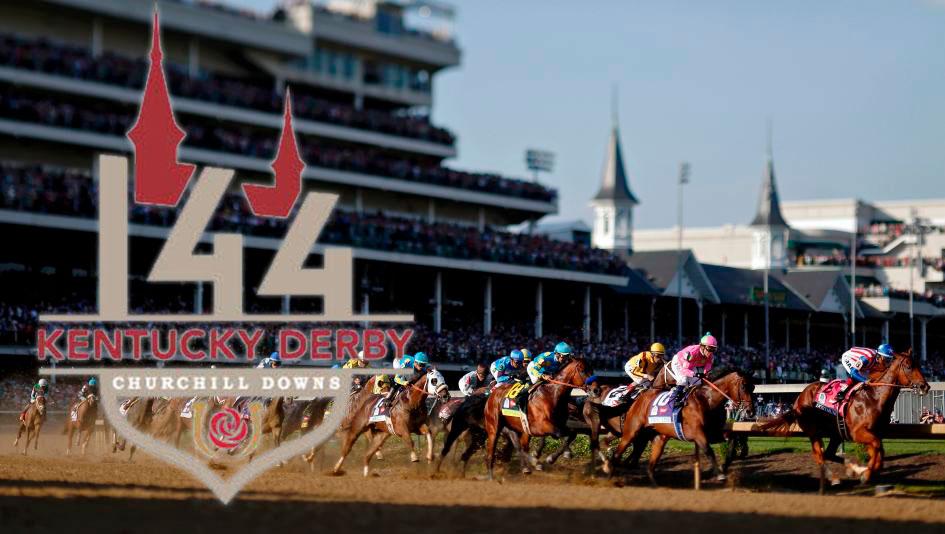 Cryptocurrencies such as Bitcoin have recently gained mainstream attention even though they have been around for a number of years in on the underground scene so to speak. This has led to a lot of calls from consumers to see cryptos accepted as a valid payment method in many areas, one being sports betting. Well, people got their wish at the Kentucky Derby recently, as Bitcoin was indeed accepted as a payment method by some companies.

It was the first time ever that bettors could use Bitcoin and other accepted cryptos to place bets at the Kentucky Derby, in what is a very traditional horse racing event. It’s an indication that times are indeed changing when it comes to accepting new and innovative payment methods, especially when it’s for events as traditional as the Kentucky Derby which has been running since way back in 1875.

There were close to 160,000 fans who attended the May 5th event in Churchill Downs as they saw Justify cross the line first for trainer Bob Baffert and jockey Mike Smith. It was actually Justify’s first step on the road to Triple Crown glory and many will have backed the 3/1 shot using cryptocurrencies such as Bitcoin.

There’s no denying that Bitcoin and other cryptocurrencies are increasing in popularity with gamblers, especially when it comes to placing bets on horse racing. It’s become an increasingly popular trend in the USA too, with US Racing recognising the current situation as one to keep an eye on.

Tim Maxwell, US Racing’s operations director said, “Right now, while punters are limited to a handful of private international gaming companies that will accept deposits with cryptocurrency, players with crypto wallets can use Bitcoin, Bitcoin Cash or Litecoin to make a deposit and bet on the Kentucky Derby.”

Maxwell went on to suggest that while the trend of betting through the use of cryptos such as Bitcoin was indeed on the rise, it was still very early days in regard to it being adopted by the industry. He also suggested that there are financial institutions and betting operators who are still not ready to accept payments via blockchain-based setups.

So, while the use of Bitcoin and other cryptocurrencies such as Litecoin was a big hit at the Kentucky Derby, it does seem like full scale adaptation is still quite a way off. Other cryptos are also beginning to make their move in the horse racing betting industry too, with Ether now looking to get in on the action. Although it was not an accepted currency at the Derby, but it probably will be next year.

While betting using cryptocurrency won’t be for everyone, it does represent a giant step forward by the industry and it will undoubtedly lead to more people, especially millennials, becoming interested in horse racing and betting. We are already witnessing new online gaming brands like 7Bit Casino, embracing cryptocurrencies as they recognise the advantages of offering the option to members. Furthermore, several long established brands that offer a full horse racing service, Unibet for example, are also recognising the benefits of this exciting payment option.

So it is most likely that existing brands will be adopting this new way of transacting, as they seek to always provide the best service to all their players. As a result, there is no doubt that the Kentucky Derby will encourage more and more race meetings to embrace this new payment method.