Cryptocurrency Approaches the RBI for More clarity on Taxability 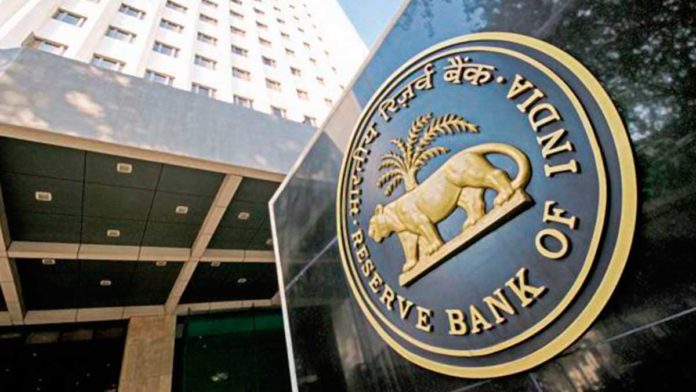 The cryptocurrency trading has been rising infamously in the past few months. Especially in India, the last two months have been very crucial and it has been found that people have used cryptocurrency.

These platforms have stepped to the doors of the central bank to demand their clarity on their status in India. Till some time before, no one was really clear about what all was happening surrounding the cryptocurrencies in India. The bitcoin era in India has not been as simple as we have already thought. Many such companies and trading software were very happy about how the people reacted to their application.

The crypto traders have to raise some questions like whether they have been categorized as a commodity or an asset. So that from now in they also get the bank service and the commodity service. It is very important to know if the commodity that they are using is supposed to be a coin or just a commodity.

Some have raised questions due to the lack of understanding that it was not sufficiently clear if they are under the taxable category or not. While in the past times the indirect tax department had placed some complaints and allegations against bitcoin taxation. Now when people have been involved so much they do not want to risk the case. Hence they walked up to the government to ask for clarity.

The written petition was hit in the Delhi high court hence they discussed the margin between the buying price and the selling price. After a long-drawn controversy over the acceptance of bitcoins in the past years, finally, they have been accepted but still, the taxation has not been made clear.

When the government of India realized that they have failed to arrange the livelihood of the people, they started accepting bitcoin trading. Not only bitcoin trading there has been a lot more challenge on the spreading of it and now on the use of it.  Now when the cryptocurrency has been accepted widely all over India. People of India have gladly accepted the new invention and have helped themselves out.

Bitcoin trading is almost legalized or it is on its way to being one but one thing is for sure that it is no more a legal offense or crime. The government has now kept silent on their take on the acceptance of the bitcoin.

The introduction of bitcoin has changed the lives of many people in the entire country.  The country has always pushed away from the idea of bitcoin because they think it is an illegal activity. Only criminals are related to such work and not good men or taxable men would involve in it. But this time the traders want to be clear about their rights and rules that they have to follow to remain among the Indian investors.

While you may not know that in abroad, you might not have realized that the bitcoins could actually be beneficial to you a lot. In abroad the bitcoin money is used for paying iff the university fees or also for buying some luxury car even house and property. So why step back?

India being a progressive country, is very sad to say that it has not proceeded yet as much as it should have and after the COVID-19, the country now has innumerable homeless and foodless to give shelter to.  At this point in time, it is very important to accept what every show the light because the difficulty has to pass to bring the good days back to the country.