Home Opinion Cryptocurrencies could be the new gold
FeaturedOpinion

Cryptocurrencies could be the new gold 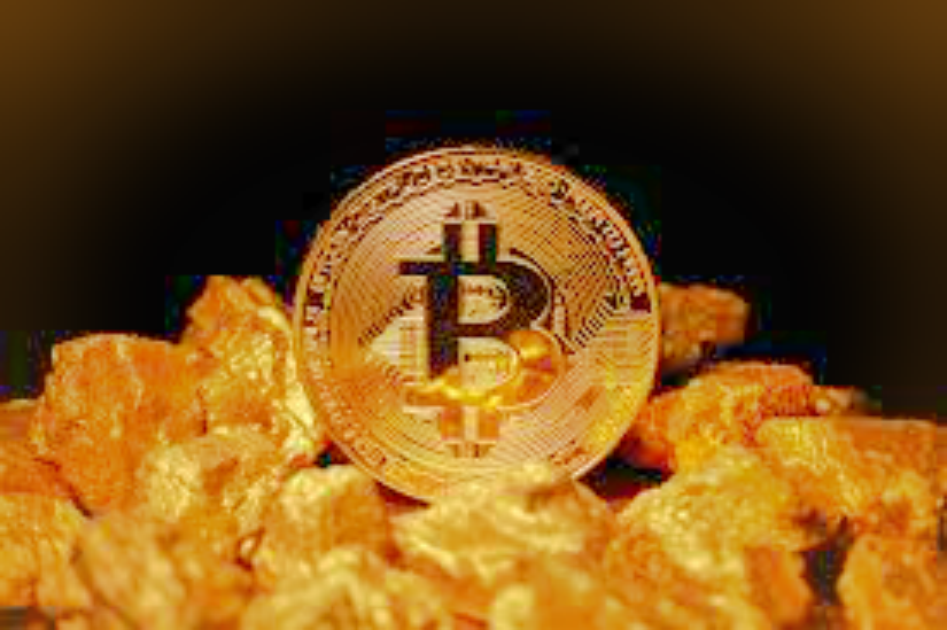 The issue of means of exchange of value is as old as humanity itself. Each epoch has had its circumstance and its context in which the exchange of value has been represented by instruments that have been accepted in a general way, thus allowing the existence of an economic environment with its historical legality. What has been defining what is the medium of exchange of value has been evolving through the different historical epochs of humanity. Each epoch goes through its circumstances. Although gold has perhaps been one of the most remarkable and transcendental means of exchanging value, considering cryptoeconomics for the times we are beginning to go through is not unreasonable if it manages to reach the parameters of trust, knowledge and acceptance that are required.

However, we must speculate that if cryptocurrencies will become a substitute for gold in the future, it is something that should not be discarded a priori, but neither should it be guaranteed as if it were a future dogma. There are processes in development whose characteristics were not expected. For example, the behavior of bitcoin prices and its progressive denaturation as a medium of exchange of value, which is its main function, like that of the rest of the cryptocurrencies.

Many analysts of financial markets consider, when observing the behavior of bitcoin versus the behavior of prices of some categories of stock on the stock exchange, as well as of gold in 2017 and so far this year, that bitcoin may be heading towards its acceptance in markets as if it were a value asset.

Considering that the behavior of a value asset is based on the trust and acceptance of this in the market, the capitalization of bitcoin could grow exponentially if it is perceived as a safe asset capable of offering healthy investment returns.

Understanding the behavior of investors is important. In general, their portfolios are structured in a balanced way, so that there is always a basis of protection against any kind of economic slowdown. Many have government bonds and investments in commodities and precious metals such as gold for that purpose. However, if the cryptographic market continues to mature, it could begin to be considered with increasing strength as a valuable asset to invest passively. Even cryptocurrencies have to overcome the volatility factor of their prices, however in all maturational process these things can happen and become stabilized. 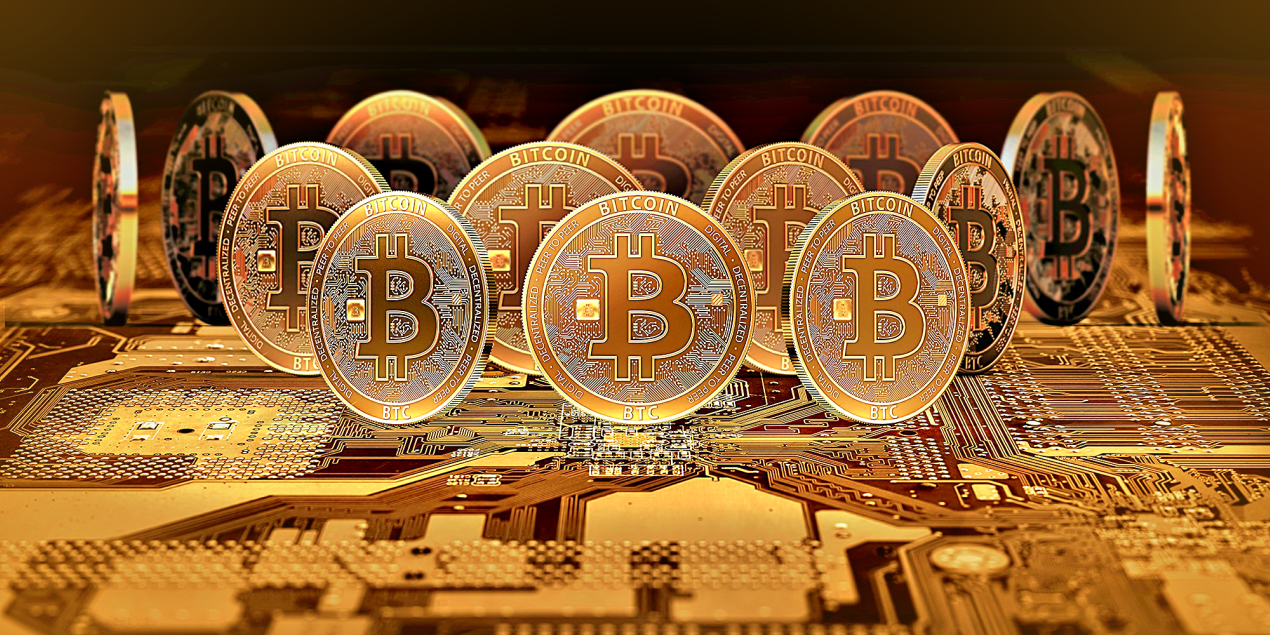 A formal impulse in the financial markets protected by regulatory bodies would be a crucial step in this growth of the capitalization of bitcoin. For example The SEC’s approval of a crypto ETF. This would be the floodgate of capital inflow in cryptocurrencies that would significantly change the history from there. If the SEC approves what would be the first crypto ETF in the financial market, it would be ensuring the rise in the price of bitcoin and with it its appreciation and that of cryptography in general as valuable assets, competing fiercely with gold and being able to drive a change of paradigm.