Cryptocurrencies as a remittance delivery solution 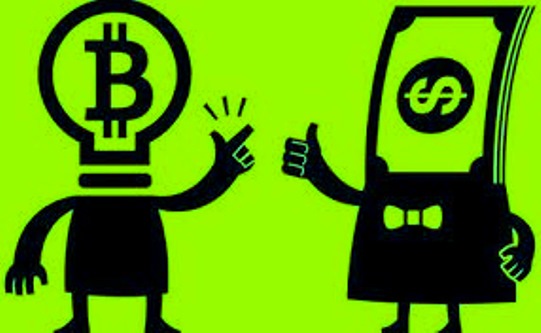 Making international remittances air and simple was one of the first use applications for Bitcoin. Although the initial concept of low rates and high speed transactions is now threatened by increasing network load and the total lack of consensus on the issue of price scalability, bitcoin remains as a solution for those who are willing to send money abroad without any involvement of banks and payment processors.

The relative complexity of dealing with bitcoin has urged numerous businesses and companies to develop solutions that could make the whole process simple even for novice users. There are numerous solutions that seek to facilitate remittances using bitcoin.

One of the most promising markets in the world in this regard is Africa, where most people do not have access to bank accounts and mostly rely on mobile phones. There are numerous services like BitPesa or Bitwala that offer instant remittances of normal coins.

Developing economies are generally considered the best scenario for services based on cryptography. For example in Venezuela, which is deeply hit by a serious financial crisis, they tend to prefer cryptocurrencies over current fiduciary money to send money overseas and maintain their own savings. Several exchange services like SurBitcoin, Tigo or Cryptobuyer are experiencing a major popularity boom because of this.

However Startups are not the only ones who are looking to surf blockchain technologies. One of the largest payment systems in the world, Visa, has reached agreements with companies to develop a blockchain solution for money transfers. In 2016 it has partnered with BTL Group to implement blockchain technology in interbank remittances, while Visa Europe and SatoshiPay have already developed a joint cryptocurrency project for micropayments from Internet-connected devices.

The imminent urgency of a method that could allow rapid and economic transfers of money to any part of the world causes small fish and blue whales in finance to seek solutions. The market is there and there will always be place. The adoption of solutions based on cryptocurrencies just begins and promises to grow exponentially in the years to come.