Home CryptoNews Cryptocurrencies Are Viable Investments But It is Still early to Get into...
CryptoNewsEconomyFeatured

Cryptocurrencies Are Viable Investments But It is Still early to Get into it, Says Wells Fargo 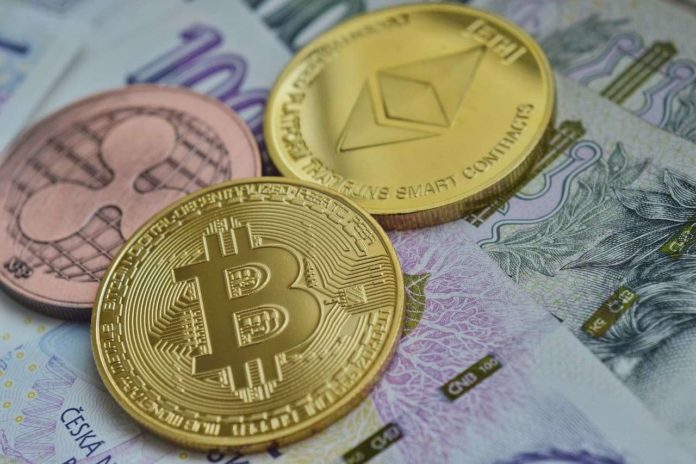 A special report by Wells Fargo’s Investment Insititute, titled “Cryptocurrencies—Too early or Too Late,” says that cryptocurrencies are viable investments but it is still early to get into it.

The recent special report by Wells Fargo, an American multinational financial services company, tries to settle the debate between investors whether it is too early or too late to invest in cryptocurrencies. The report discusses both too early and too late arguments but concludes that it is still early to get into as it still maturing. 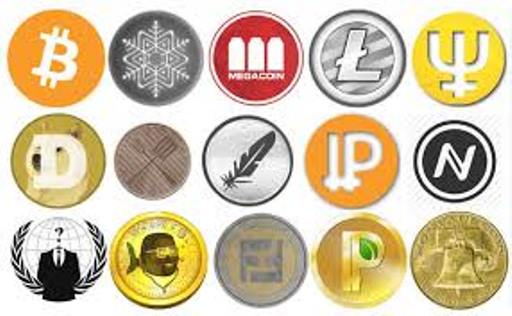 Cryptocurrencies: “The Too Late to Invest” Argument

According to Wells Fargo, given the performance of cryptocurrencies as compared to other assets classes over the past decade, new investors are fearing that they are too late to get into this. For example, Bitcoin’s price has compounded at a 216% annual rate since its first recorded transaction in May 2010. The S&P 500 Index compounded annually at 16% over the same.

This fear is further driven by the fact that some, who were quick to jump into this asset class in the early days, are now billionaires. The Forbes 2021 World’s Billionaires List features twelve crypto billionaires out of 2,755 individuals.

“We understand the “too late to invest” argument but do not subscribe to it,” reads the report. Wells Fargo believes that these initial performances are misleading for new investors as these “performance numbers are skewed because most cryptocurrencies evolved from virtually zero.” A slight up in numbers from zero always looks like a huge number.

Secondly, Wells Fargo believes that cryptocurrencies are a relatively young investment space, and even the oldest crypto-asset Bitcoin is yet to mature. Furthermore, cryptos are different kinds of investments which makes them hard to understand and invest in. Based on these arguments, Wells Fargo’s report concludes that it is not too late to invest in cryptocurrencies.

Cryptocurrencies: “Not Too Early to Invest” Argument

According to Wells Fargo:

“We see cryptocurrencies in the “early, but not too early” investment stage, which is why we have emphasized investor education.”

The firm outlines that the crypto adoption pattern is looking similar to the internet adoption in the 1990s. In the 90s, people were using the internet but the technology was new and complex for new users. After a slow start in the early 1990s, internet usage today sits at 4.9 billion users.

Just like the internet, the technology behind cryptocurrencies is complex, and use cases can be hard to visualize for those new to the space, the crypto sector is seeing massive adoption. According to the report, “If this trend continues, cryptocurrencies could soon exit the early adoption phase and enter an inflection point of hyper-adoption.”

The firm rejects the idea of direct investment through exchanges or investing in mutual funds or ETFs. Professional management through a private placement is recommended.

“For now, we suggest the consideration of only professionally managed private placements. We do not recommend any of the other current investment options, such as mutual funds, ETFs, grantor trusts, and individual cryptocurrency speculation. We are hopeful that greater regulatory clarity in 2022 brings higher-quality investment options.”