The concepts and implementations that the new proposals that integrate blockchain with virtual reality are going at the speed of light if we compare it with the speed in which the majority of the common people go as far as the understanding of blockchain and its infinite benefits . But that’s not a bad thing, let’s say that the ground is being prepared for more and more people to understand what blockchain is and make it part of their daily experience. One of the most relevant and promising applications of integration is taking place in the online games sector, and of one of the most interesting platforms is CryptoCarz.

CryptoCarz is defined as the first platform that integrates blockchain, VR and game technologies with an innovative concept based on the player’s experience. By offering players new options to visualize, own, adapt and compete with their own car, CryptoCarz faithfully believes that a new era has arrived for online games, and they are not wrong.

One of the fundamental ideas for this platform is that of digital collectibles. Correctly in CryptoCarz believe that digital collectibles have paved the way for new applications of blockchain technologies that allow the integration of other advanced technologies, creating new realities closer to the ability to provide a unique experience to the user or player.

These digital assets can be incorporated into the general understanding as non-fungible tokens (NFT): they are pieces of digital content that are also unique, exist as a fixed number and can be bought and marketed. In this context, technically a blockchain can also serve as a ledger to verify and proof the ownership of NFTs. The most widely used NFT is the ERC721 standard, developed in the Ethereum blockchain, and is the one used by the CryptoCarz platform.

The standard of digital collectible tokens, ERC721 allows users to have digital assets individually identified in the same way as physical assets in the real world. They can be identified, modified or manipulated and possessed. And in the latter is the secret of everything: Human nature attracts individuals to collect or value rare or unique objects, and that is the case of digital collectibles. Developers can take advantage of this human desire and open a new category of ownership, and that is exactly what CryptoCarz developers are doing. 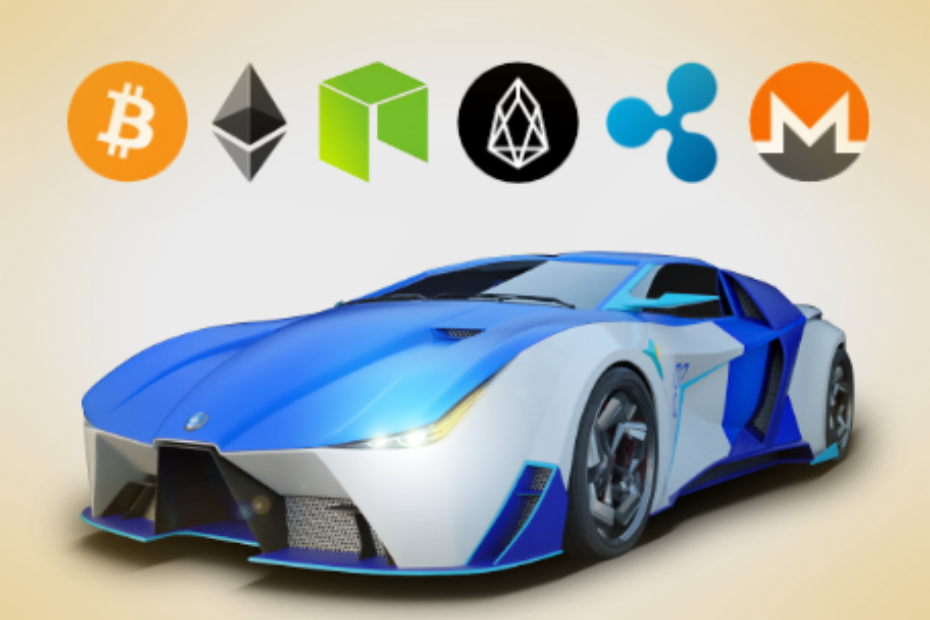 CryptoCarz was created to incentivize and channel that obsession in the personalization of racing cars, just like in the real world races. Creating this virtual reality and based on the player’s own will, the true enjoyment of the CryptoCarz experience is based on the visualization, modification and, finally, in the race itself of the digital assets, in this case the race cars, in a completely immersive environment, in which each car is in the blockchain of Ethereum as an ERC721 token, with complete safety and verifiability.

In this first stage of the CryptoCarz platform, the cars will be sold through the official website of CryptoCarz through a smart contract and a MetaMask Chrome plug in. In a second stage, a dedicated market of CryptoCarz will allow users to freely exchange their cars as a secondary market. Each car will belong to a limited edition series model that in turn will be a collectable digital piece in your virtual garage, exactly as if it were a real car.

To learn more about this promising platform, we recommend checking its Drive Paper, and to stay updated on all its news, join its Telegram channel.