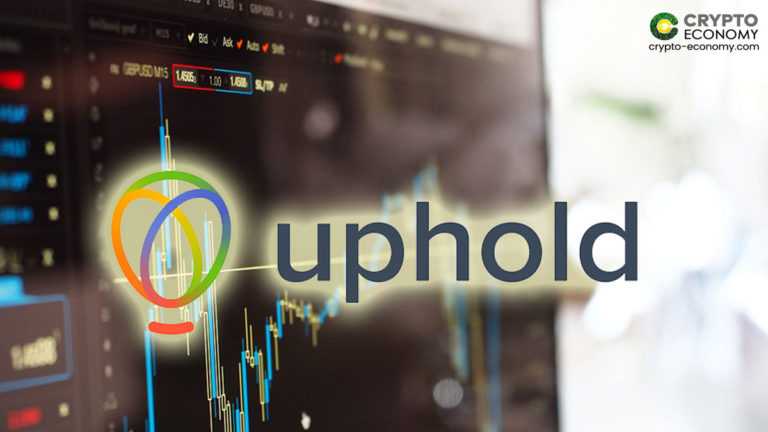 Uphold made the announcement in a blog post published on Friday, July 17th. According to the announcement, ADA, LINK, EOS, ZIL, and ATOM are part of Uphold’s Tier 4 category of cryptocurrencies, which includes up-and-coming digital assets rapidly gaining adoption.

Uphold said that the newly added five digital assets were among the Top 50 by market capitalization. These assets have been available to the rest of the world on Uphold since 2019 except the US. Now they are also for buying and selling for US customers, but still not for New York-based customers.

Uphold, founded in 2014, is a San Francisco-based crypto trading platform that enables millions of members worldwide to buy, sell, and send various forms of value through one simple interface. The company serves 184 plus countries and supports more than 30 traditional and cryptocurrencies, commodities with frictionless foreign exchange and cross-border remittance for members around the world. Uphold claims to have processed more than $4 billion in transactions.

ADA is the native cryptocurrency of decentralized public blockchain platform Cardano. Cardano is supported by three independent organizations that include the Cardano Foundation, a Swiss-based group that the development of the Cardano ecosystem, IOHK, the technology arm of Cardano, and for-profit commercial arm Emurgo. According to CoinMarketCap, Cardano’ ADA is ranked at number 6 with a market cap of $3,220,203,083.

LINK is the asset developed by decentralized oracle network Chainlink that aims to connect smart contracts with data from the real world. As Chainlink itself is not a blockchain, the token is built on the ERC-20 token standard. The token is ranked at number 8 with a market cap of $2,939,534,385 at the time of writing this article.

EOS powers EOSIO, a decentralized blockchain and smart contract platform intended for the deployment of industrial-scale applications. Some developers consider it the most blockchain protocol. This asset occupies the 12th spot by market cap, which is $2,330,064,424 at the time of writing.

ATOM is a crypto asset by Cosmos Network, a decentralized network of independent, scalable, and interoperable blockchains. The company aims to build an internet of blockchains that promises to solve the hardest blockchain problems of scalability, usability, and interoperability. ATOM is currently at number 21 by market cap of $794,323,371.

And lastly, ZIL is the native coin of Zilliqa blockchain, about which the company claims that it is a high-performance, high-security blockchain platform for developers and enterprises to build the next-generation decentralized applications. Currently, this crypto asset is the 52nd largest digital asset by a market cap of $188,964,275.